Run time 3 hours and 20 minutes, including one 20-minute intermission.

Shakespearean tales tend toward the grand, featuring royals whose every impulse impacts a kingdom. Yet within the magnum opus that is Hamlet, there is, simply, Hamlet. A prince, yes, bearing the full weight of that heavy title. But a young man all the same, caught in a net of indecision, and struggling with grief. With familial turmoil and first love’s feathered touch. With his own aspirations and doubts. But doubt is a sharp and splintered bone that can pierce the hearts of those who stray too close, regardless of whether they’re friend or foe. A literary masterpiece both grandiose and human; one of the all-time greats on our humble Hill stage.

Synopsis
Returning home from school after the death of his father and rapid remarriage of his mother to his uncle, Hamlet is pondering his options. Did his uncle, Claudius, murder his father? How much does his mother, Gertrude, know about the perceived crime? How far will the young prince go while investigating, and who will pay the price for what he finds? Family bonds balance on the head of a pin, as the collective father-son relationship pulses through every word; a play that revels in contradictions and defies categorization, last seen at APT in 2013.

APT’s 'Hamlet' proves the Bard’s greatest hit still has a lot to say to us
By Gwendolyn Rice, Isthmus, July 9, 2022

In my early thoughts about directing Hamlet, my mind kept returning to this line. Often when I direct, the idea behind some particular line will begin to preoccupy my thoughts. I’ll notice it on TV, in the news, in books.

What kind of world might Elsinore be where a young man is shamed for grieving the death of his father by being called unmanly; where revenge—death for death—is unquestioningly a man’s moral obligation; where manhood is not measured by depth of character or intelligence, but by strength.

What if Elsinore were a world where there hovers a sort of oppressive expectation of masculinity; a prison of conformity of what’s expected of a man based on an outdated archetype of manliness; where manhood inevitably comes down to having power over others.

“What is a man if his chief good and market of his time be but to sleep and feed? A beast, no more.”

And what happens if a young man, like Hamlet, does not fit into such a world?

“Man delights not me.”

I read once that the man who wishes to preserve his fully masculine self oftentimes feels there are only two options open to him: silence or rage. Granted, most men will navigate the deep waters of their feelings without engaging in violence. Others will not.

“From this time forth, my thoughts be bloody or be nothing worth.”

Hamlet does indeed try to navigate the deeper waters of his feelings, with an intellect and depth of emotion unsurpassed in dramatic literature, but he too, in the end, succumbs to the use of violence.

“Oh, what a noble mind is here o’erthrown.”

The other characters in the play also suffer a myriad of societal expectations, none more so than Ophelia. A woman who is constantly being told what to do, how to act, how to feel, where to be. She, like Gertrude, is manipulated and subjected to the glaring double standards towards women in the play. Laertes kills. Polonius spies. Rosencrantz and Guildenstern obey orders. No one is immune from the pressures of having to behave, look, act and speak a certain way. Some of the characters in the play are, perhaps, so inured to these conformities that they no longer even notice them. Others embrace the unspoken rules, working them to their advantage; some obey them begrudgingly, seeing no other options; while others suffer them bitterly, waiting for a new order. But a few, like Hamlet and Ophelia I like to think, choose to rebel against them.

Rebellion, however, has its price. 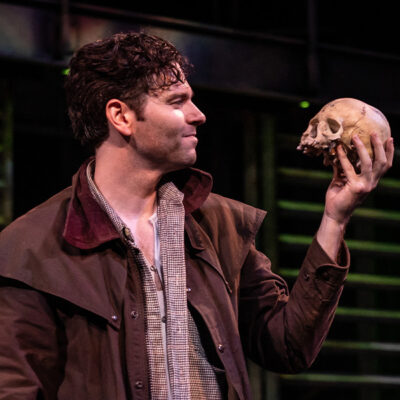 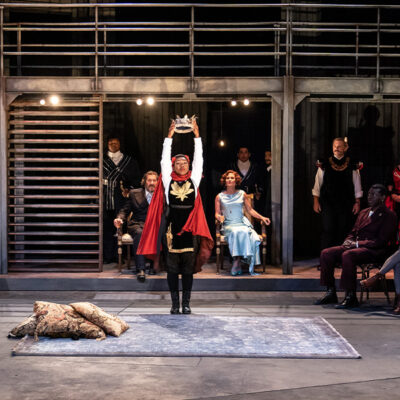 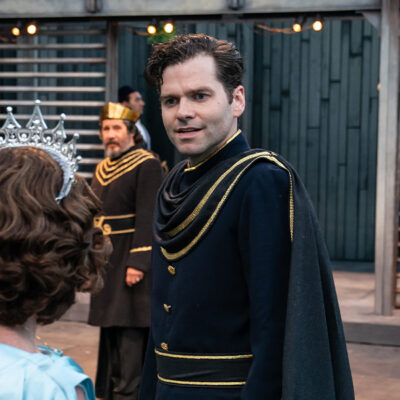 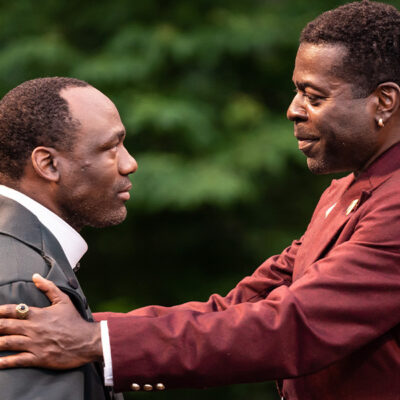 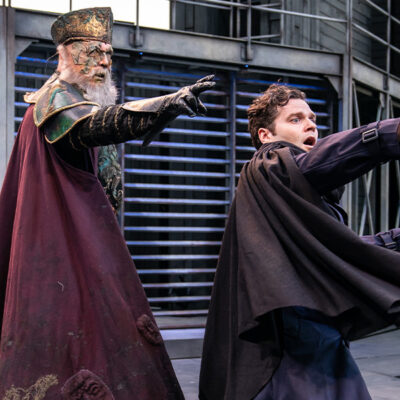 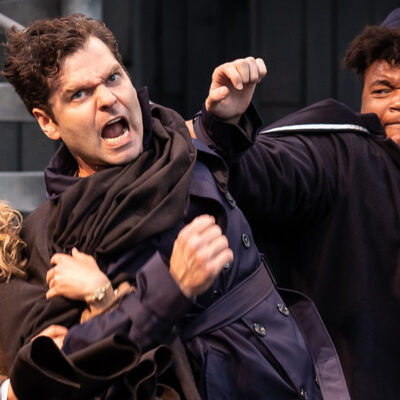 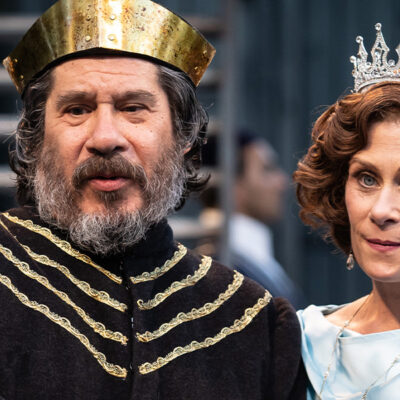 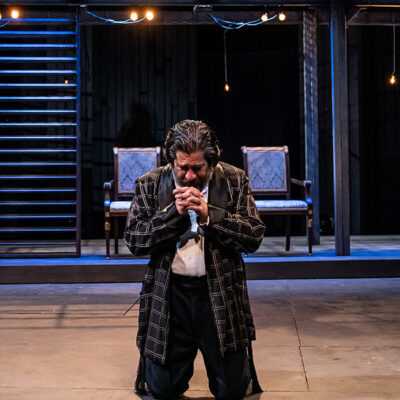 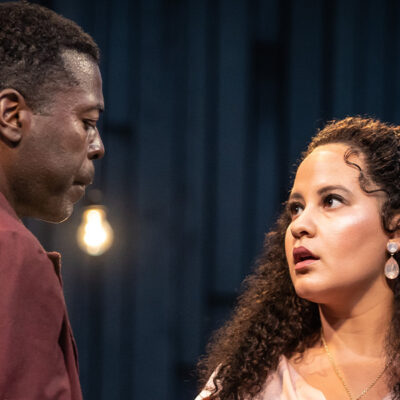 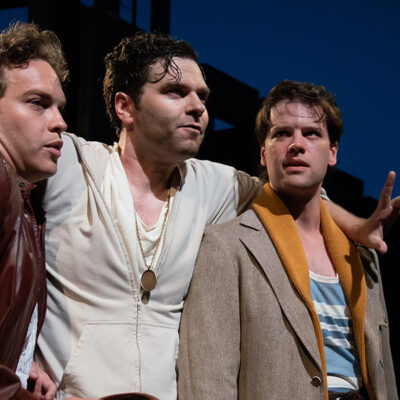 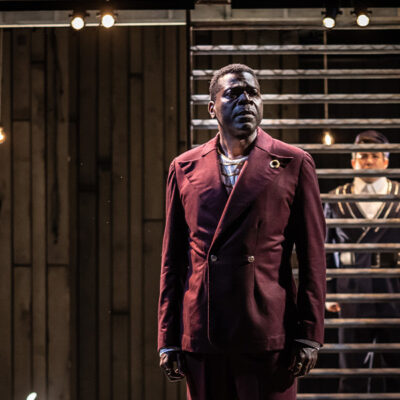 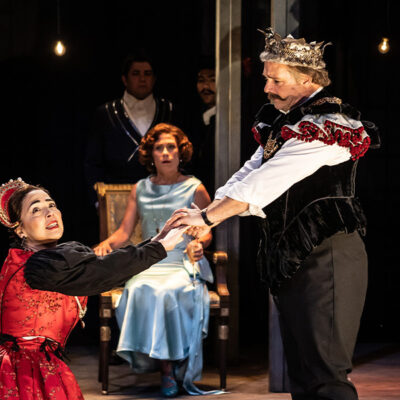