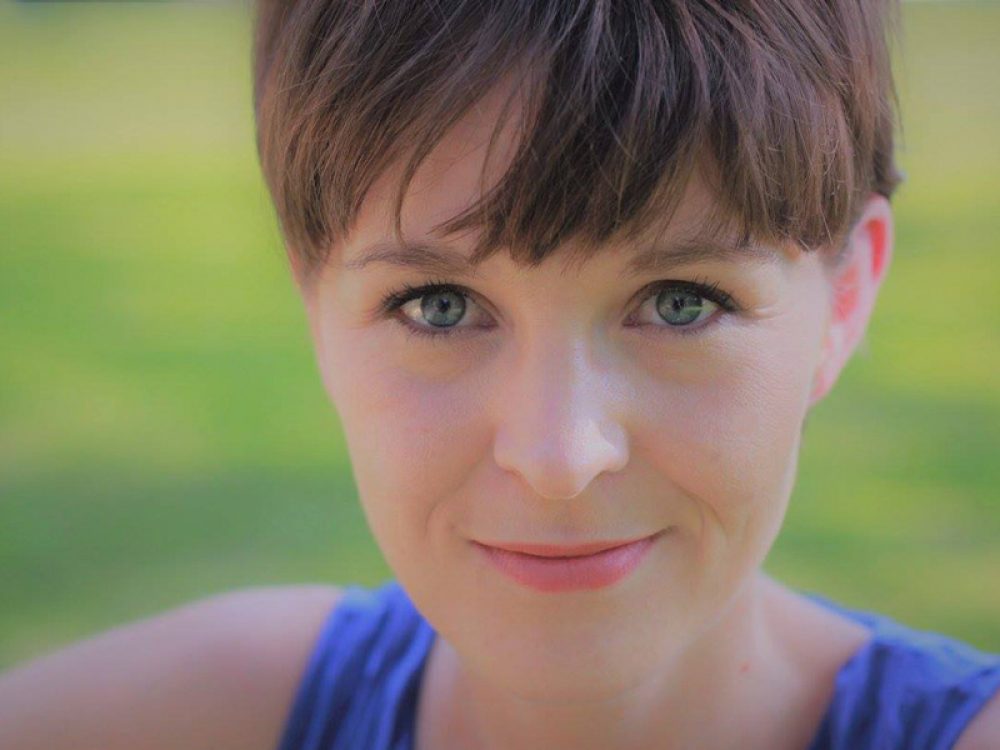 Voice & Text Coach, Macbeth, The Book of Will & A Lovely Sunday for Creve Coeur

Sara is delighted to return for a tenth season to American Players Theatre. In past seasons, her work has included Measure for Measure,Exit the King, A View from the Bridge, Arcadia, Travesties, and Endgame. Other coaching credits include six seasons with the Oregon Shakespeare Festival (Hamlet, As You Like It, Henry V and others), The Alley Theatre (Twelfth Night,Pygmalion and others), The Milwaukee Repertory Theatre (Pride and Prejudice, I Am My Own Wife), Illinois Shakespeare Festival (Richard II and others), and Clarence Brown Theatre (King Charles II). She teaches at North Carolina School of the Arts and is a graduate of the University of Wisconsin- Madison MFA Acting program.