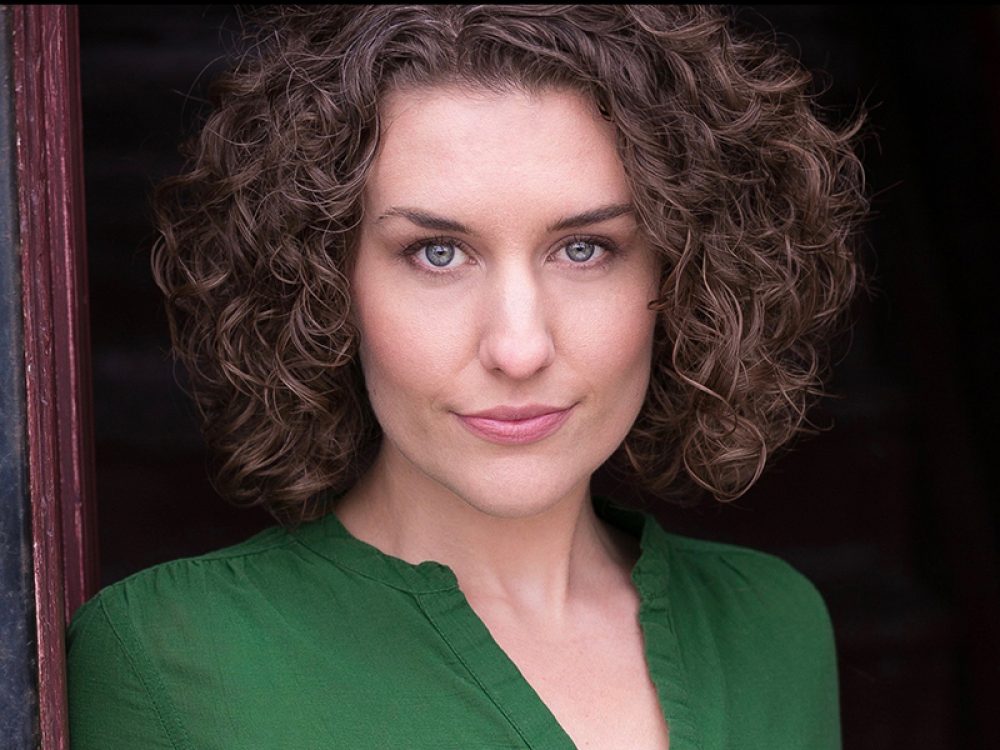 Kelsey first began at APT as an acting apprentice in 2008. Since then, favorite roles include: Liz Morden in Our Country’s Good, Masha in Three Sisters, Eurydice, Dromio, Elizabeth in Pride and Prejudice, and Cecily in both The Importance of Being Earnest and Travesties. Kelsey has also been seen at Milwaukee Rep (The Glass Menagerie, Trouble in Mind), Next Act, Madison Children’s Theatre, Indiana Rep, and on various stages in Chicago. A special thanks to EAS, and to all those who have helped bring APT into its 40th season. www.kelbrenn.com