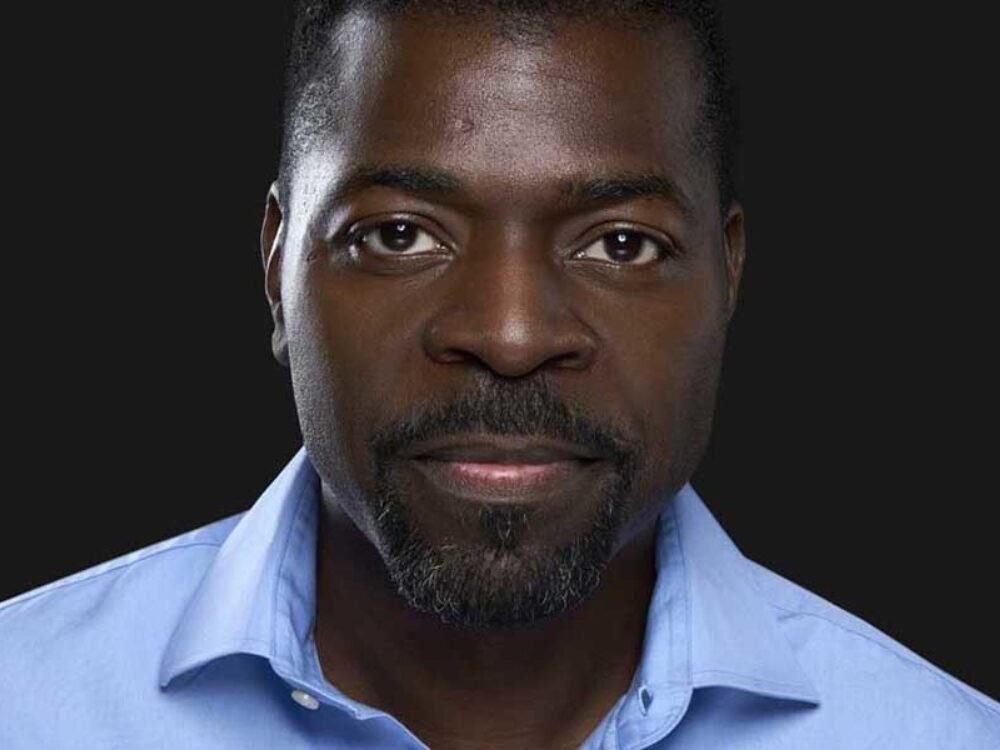 Chiké Johnson most recently appeared in Chicago’s world premier production of When Harry Met Rebhab at the Greenhouse Theater Center. He also appeared in a remount of Amen Corner at Shakespeare Theatre Company and Improbable fiction at American Players Theatre. His New York Credits include Broadway productions: A Time To Kill and Manhattan Theatre Club’s Wit. Off Broadway productions include: Runboyrun, Lost In The Stars in New York City Center’s Encores! and Ruined, a co-production by the Manhattan Theatre Club and The Goodman Theatre. Some of his Chicago credits include: Meet Vera Stark at The Goodman Theater, Sizwe Banzi is Dead at the Court Theatre as well as The Crucible, The Unmentionables and Huck Finn at Steppenwolf Theatre Company.