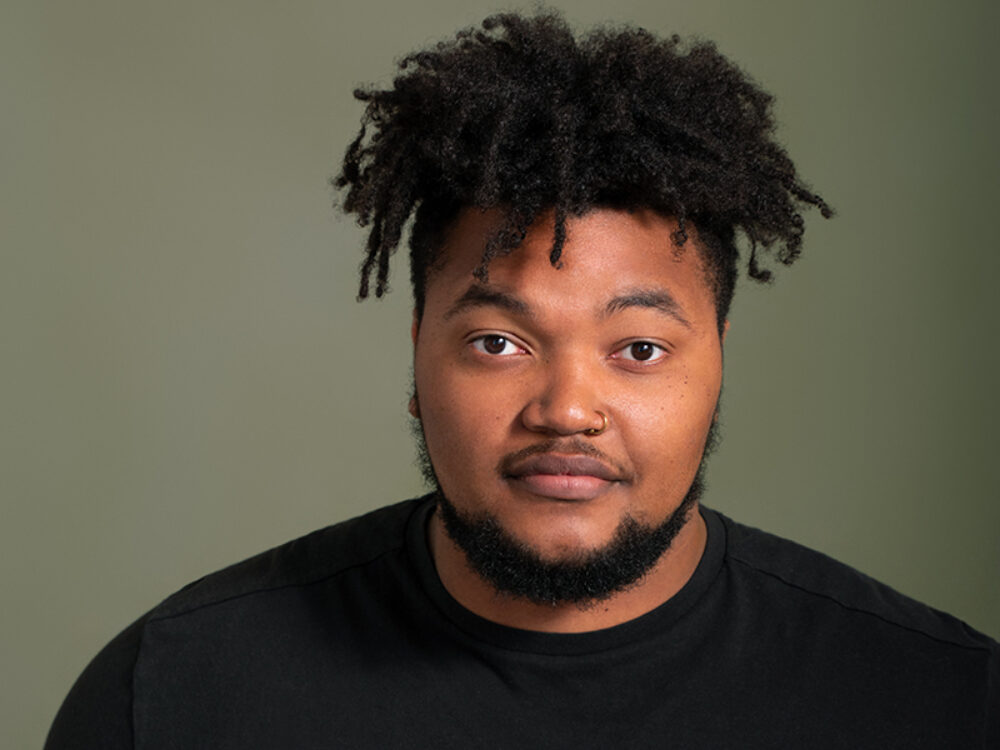 Ethan Miles Perry is a Chicago based actor from Detroit, Michigan. For theater work, he has been in Montana Shakespeare in the School's production of Much Ado About Nothing, Illinois Theatre’s productions of Mr. Burns (dir. Lisa Gaye Dixon), Romeo & Juliet (dir. Robert Anderson), Assassins (dir. J.W. Morrissette), Marat/Sade (dir. Laura Hackman), and Hit the Wall (dir. Robert Anderson). For TV/Film work, he was most recently on the final season of Empire (FOX). He hopes everyone is staying safe, whole, and well in these trying times.