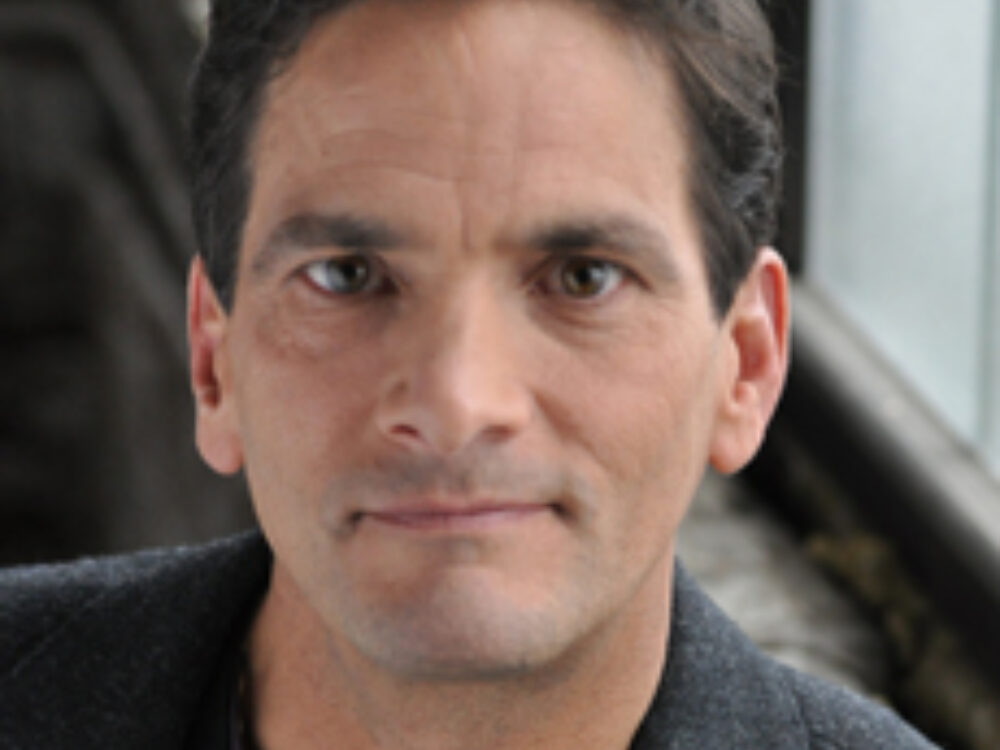 Jim DeVita, a native of Long Island, NY, is an author, actor, and a theater director. He is a core company member and literary manager at American Players Theater. He has worked as an actor in Japan, Germany, Australia, Ireland, and around the United States. He also worked as a fisherman on Long Island for five seasons

Along with his novels, A Winsome Murder, The Silenced, and Blue, Jim has also worked extensively as a playwright. His work in the field has been acknowledged with The Distinguished Play Award from The American Alliance of Theater and Education; The Intellectual Freedom Award by the Kentucky Council of Teachers of English/Language Arts; the Shubert Fendrich Memorial Playwrighting Contest, and The American Alliance of Theater and Education honored his body of work in Youth Theater with the Charlotte B. Chorpenning Award.

His adult plays for the stage include: An Improbable Fiction, Learning to Stay, Christmas in Babylon, Gift of the Magi (a musical adaptation); In Acting Shakespeare; The Desert Queen (the life of Gertrude Bell); Dickens In America; Waiting for Vern, and a new adaptation of Cyrano de Bergerac.

Jim is also a recipient of the National Endowment for the Arts Literature Fellowship for Fiction.

His education began as a first mate on the charter boat JIB VII out of Captree Boat Basin, NY, where he worked for five seasons. He then studied theater at Suffolk County Community College. Long Island, where he received an AS degree, then the University of Wisconsin-Milwaukee where he received a BFA. He also attended Madison Area Technical College where he was licensed as an Emergency Medical Technician

Jim is a member of The Dramatists Guild and Actors Equity Association.