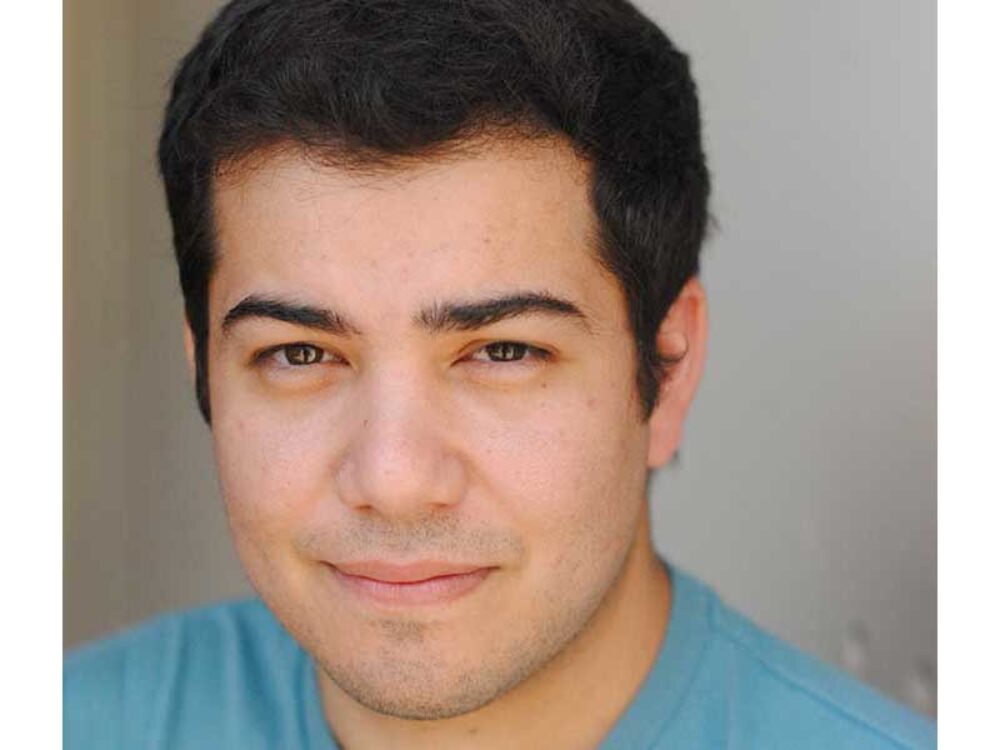 Matthew is very excited to make his debut at APT this season as an Acting Apprentice. Matthew is a native of Nashville, TN and has worked with the Nashville Repertory Theatre, Actors Bridge Ensemble, the Nashville Shakespeare Festival, and the Nashville Children's Theatre. Additional credits include Exit 11 Productions. No stranger to the Midwest, Matthew is a proud graduate of Oberlin College & Conservatory of Music and was previously an apprentice at the Great River Shakespeare Festival in Winona, MN. Special thanks to Natalie and his parents for their unending love and support.