The Two Gentlemen of Verona

Our two gentlemen seek travel, adventure and, yes, love too. But nothing complicates friendship like a little romantic competition, as the boys attempt to thrive as men. Like youth, this play lives in the moment, featuring mercurial changes of heart coupled with moments of selfishness and laugh-til-you-fall-down funny. Because as we all know: 1. Enduring friendship comes with its fair share of heartache, and 2. It’s nothing if not forgiving. Two Gents is a play written when Shakespeare himself was just a Bardling – call it his coming of age, coming-of-age story. Pairs upon pairs, the boys, the girls, the servants, and one emotive dog keep the comedy lively.

American Players Theatre's 'The Two Gentlemen of Verona' is an early example of Shakespeare's comedic talent
By Katie Reiser, The Isthmus, June 16, 2013.

In Julia, Valentine, Proteus and Silvia, I cannot think of four better examples of a current generation on the cusp. They are three parts constant, one part inconstant. They teem with a curiosity and a brashness that is exciting, humorous and dangerous…and eventually they suffer the tragedy of lost innocence.

This loss of innocence is a small but significant tragedy. It is a “light bulb” moment; a moment of realizing we were wrong about something very important to us. This moment is a part of growing up, maturing, coming into our own...it is necessary but it’s unfortunate, too. Love is often a part of it; so are Attachment, Intimacy and Friendship. And for a time you find yourself in a kind of hellish shock because you didn’t see it coming and you had no idea you could be such a fool. It hurts with the realization of what Hurt is; it thickens the skin for the very first time.

What you do with that realization is the opening paragraph of your adult life.And this would be the final scene of Shakespeare’s The Two Gentlemen of Verona, which is possibly Shakespeare’s earliest scene of forgiveness and unqualified love. This is the scene that has puzzled scholars for years; but in a world that puts into conflict Friendship and Romantic Love, what else can Valentine do? And in fact, to forgive Proteus is what he does with his new found maturity and his constancy. One can only hope that Silvia understands the gesture.

Though the play might be about the growth and the alteration that life experience brings, it also contains two important servants, Launce and Speed, who never change, for their job is to maintain. They are the constant world that comes round every twenty-four hours. There is also a dog, named Crab, to drive home the point that if Dog is Man’s Best Friend, then people come in a pale second. And the reward of a slightly thicker skin is that the next time you are a fool (and it is going to happen again) it won’t hurt quite so much...and in fact maybe you’ll eventually come around to forgiving yourself for your very human failings and begin to heal. 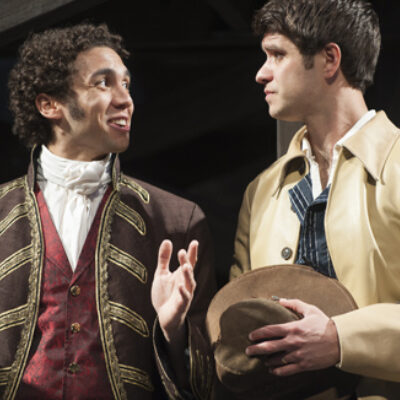 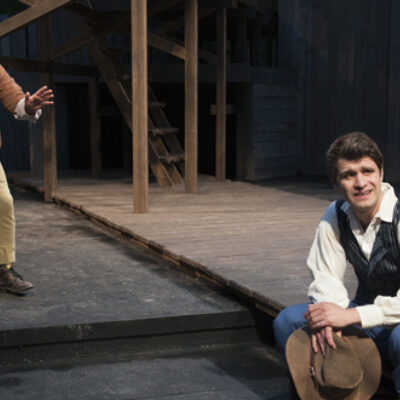 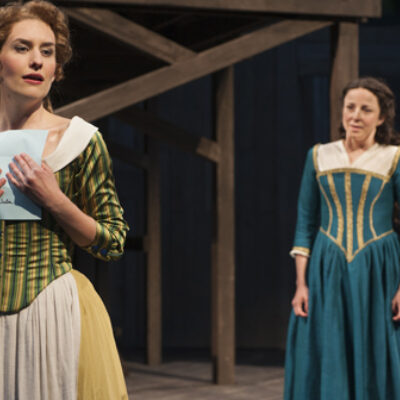 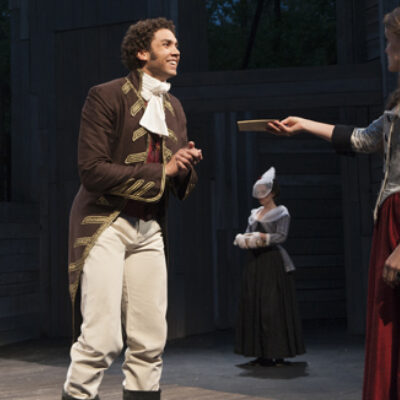 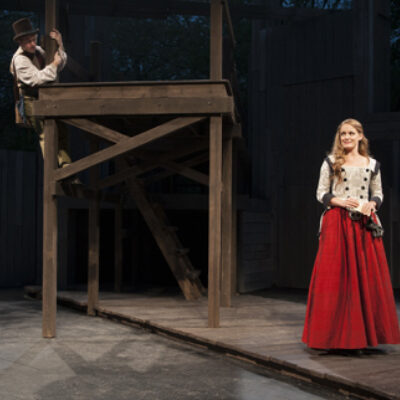 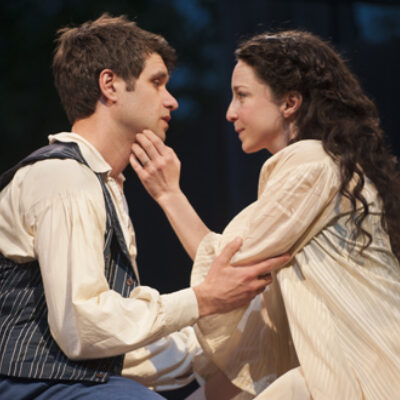 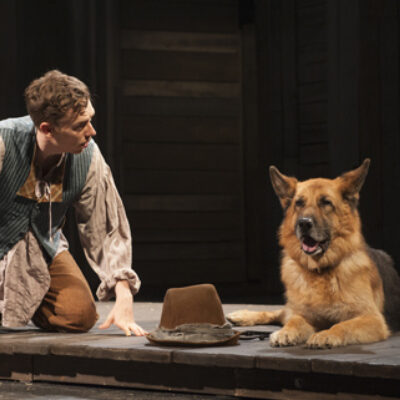 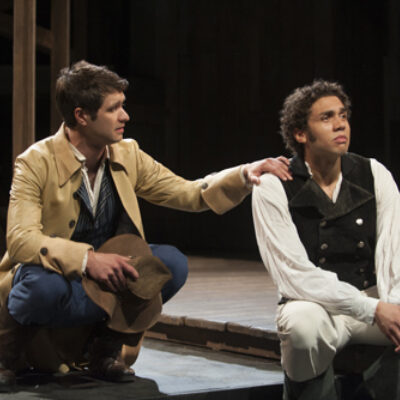