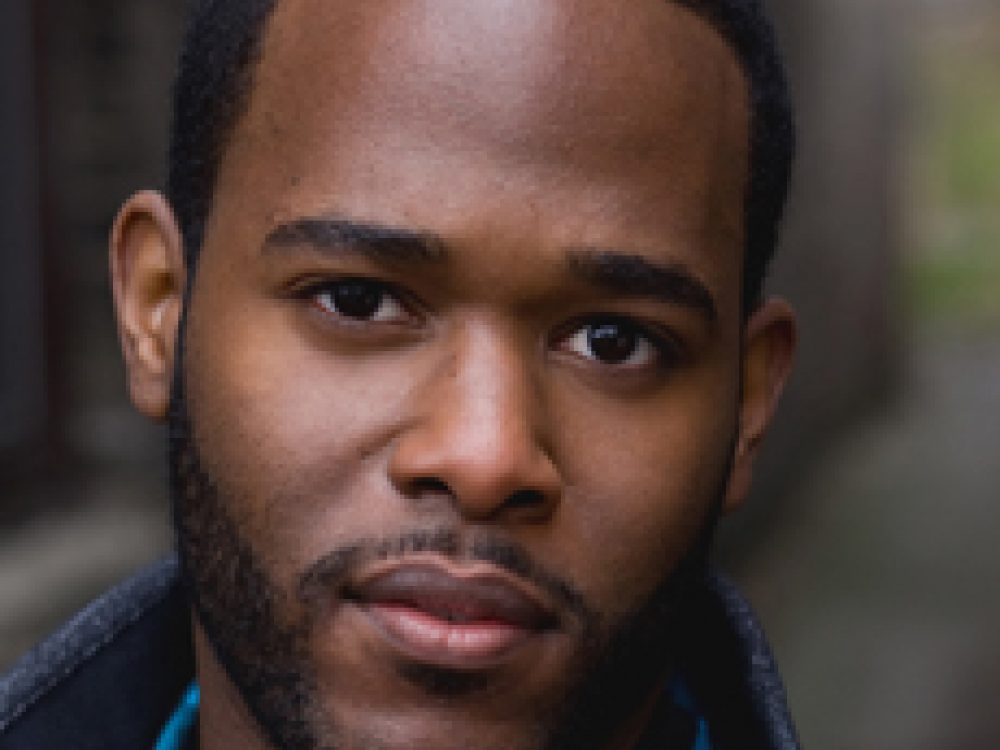 Brandon Greenhouse This will be Brandon's first season at American Players Theatre. He received his B.F.A. in Musical Theatre from the College of Santa Fe in New Mexico and resided in Chicago for several years following. He received his M.F.A. in Acting from Northern Illinois University. He has worked with theatre companies in Chicago and Santa Fe including Absolute Shakespeare Theatre Company, Theatre Grottesco, and Wise Fool. Brandon has also done film work with Garson Studios in Santa Fe, NM and The American Film Institute in Los Angeles. &nbsp;