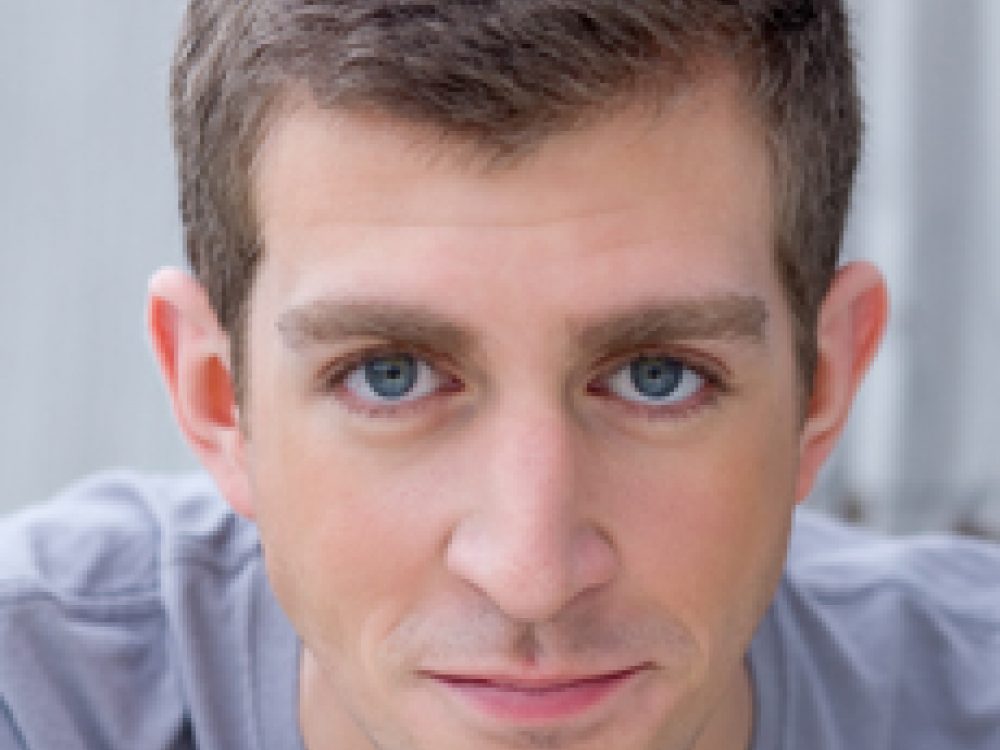 Will Burdin Will is happy to appear in APT&rsquo;s production of Les Liaisons, and appeared previously in APT&rsquo;s productions of Hamlet, Rozencrantz and Guildenstern are Dead and The Two Gentlemen of Verona. His other work includes A Bright Room Called Day, The Memorandum and Bartleby the Scrivener (originated by the Organic Theater Company) all with Northern Illinois University where he received his BFA in acting. Will studied in Russia&rsquo;s Moscow Art Theatre School under Mikhail Lobanov, and has since worked extensively with the talented artists of Chicago&rsquo;s Organic Theater Company.