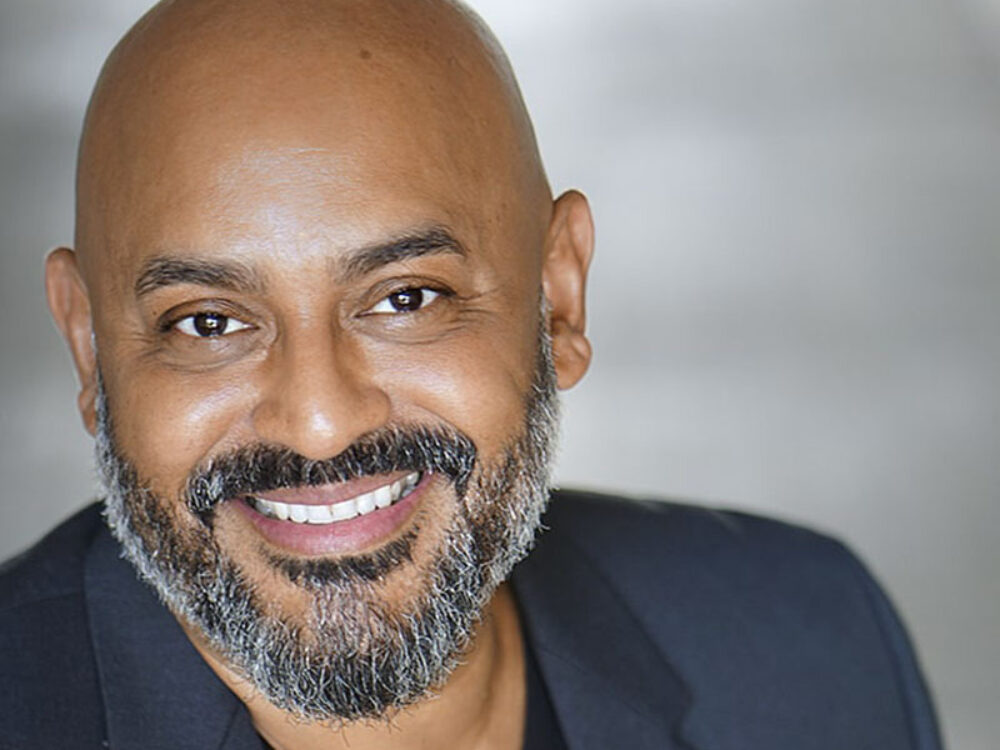 This is Robert’s 6th season at APT. He has directed readings for APT’s Winter Words series and been Voice and Text Coach for numerous productions including Much Ado About Nothing, Two Gentlemen of Verona, Twelfth Night, The Year of Magical Thinking, Heroes and Dickens in America. Other coaching credits include The Oregon Shakespeare Festival, The Guthrie Theater, Cleveland Playhouse, The Alley and Illinois and Notre Dame Shakespeare Festivals. Robert has acted with regional theaters across the country and has been an award-winning voice artist and audiobook narrator for the past 25 years. He received his M.F.A. from the PTTP at the University of Delaware and is a proud member of Actors Equity Association. Robert is currently Chair of the Department of Theatre and Dance at the University of Texas at Austin. This fall, he will assume the role of Head of the School of Drama at Carnegie Mellon University.