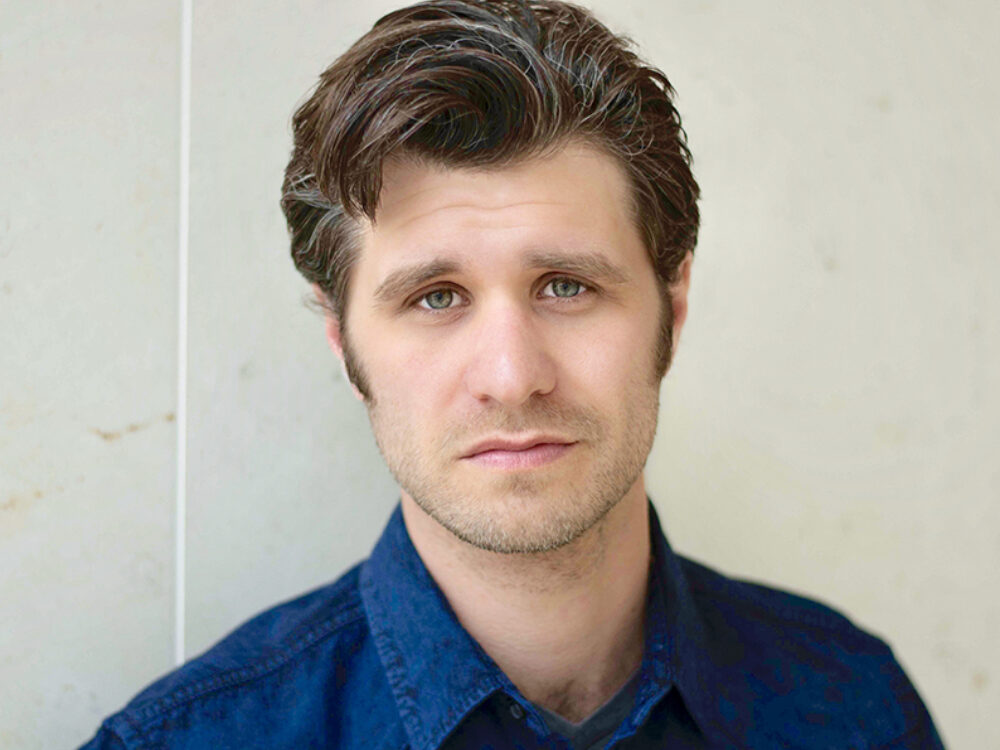 This is Marcus's 19th season in the lovely woods. Favorite roles at APT: Macbeth in MACBETH, Mr. Darcy in PRIDE & PREJUDICE, Biff in DEATH of a SALESMAN, Chris Keller in ALL MY SONS, Henry Carr in TRAVESTIES, Algernon in THE IMPORTANCE of being EARNEST and Angelo in MEASURE for MEASURE. He’s appeared in the world premiere of TEN CHIMNEYS at Arizona Theatre Co and in the world premiere of OLD GLORY at Writers’ Theatre. Other regional credits: EVERY BRILLIANT THING Sherlock Holmes in THE HOUND of the BASKERVILLES, Father Flynn in DOUBT at Milwaukee Chamber Theatre and THE MYSTERY of IRMA VEP. Film: ONE FOOT IN, WITNESSES (nominated Best actor, Midwest Independent Film Festival.) Love to G and T.