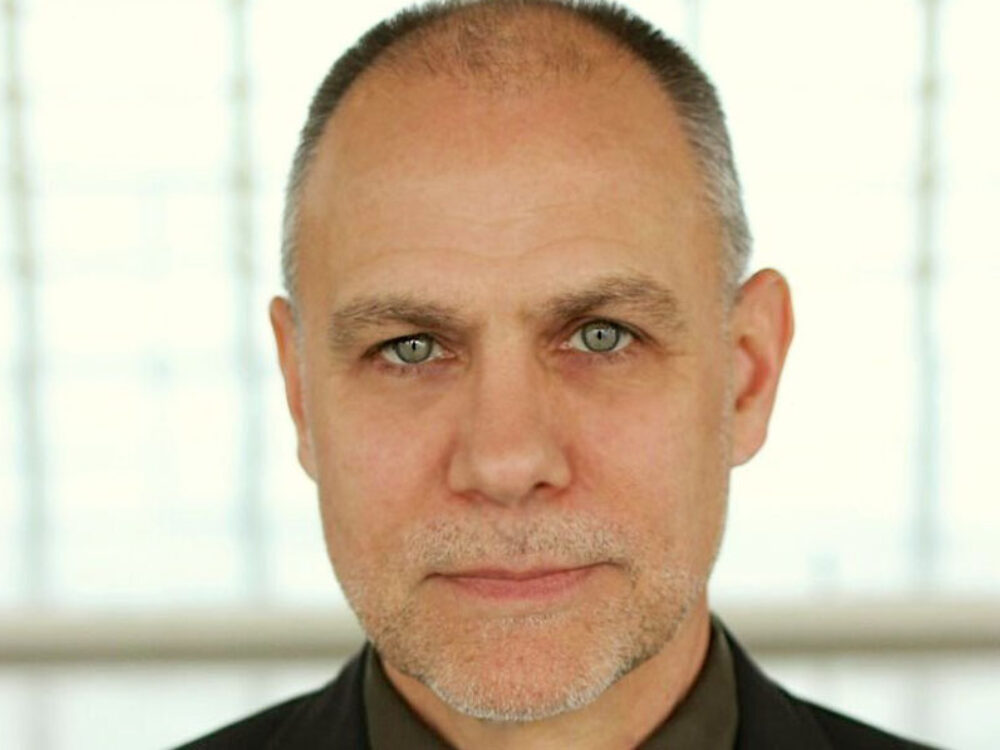 Director, Stones in His Pockets

Tim Ocel’s theater work associates him with American Players Theatre (An Improbable Fiction, The Book of Will, A View from the Bridge, The Two Gentlemen of Verona, The Merry Wives of Windsor, The Taming of the Shrew, As You Like It, Exit the King). Other productions include Shakespeare Santa Cruz (Twelfth Night, A Midsummer Night’s Dream, As You Like It, All’s Well That Ends Well, The Winter’s Tale); Theatre Emory in Atlanta (The Greek Project: Agamemnon/Electra, The Good Person of Setzuan, G. B. Shaw’s Back to Methuselah); Georgia Shakespeare (King Lear, Measure for Measure, Richard II); and Sacramento Theatre Company (Much Ado About Nothing, Measure for Measure, The Grapes of Wrath, A Raisin in the Sun, Lonely Planet, 5th of July, The Mandrake, A Christmas Carol).

Other productions in St. Louis include A Streetcar Named Desire and The Night of the Iguana (Tennessee Williams Festival St. Louis), Jackie and Me (Metro Theatre Company), Old Wicked Songs and New Jerusalem (New Jewish Theater).

As an educator, Tim has taught at Webster University in The Conservatory of Theatre Arts, Washington University as Director of the Opera Scenes program, and was an Associate Professor of Opera at the University of Kansas – Lawrence.

Tim resides in St. Louis with his husband, Peter Shank.