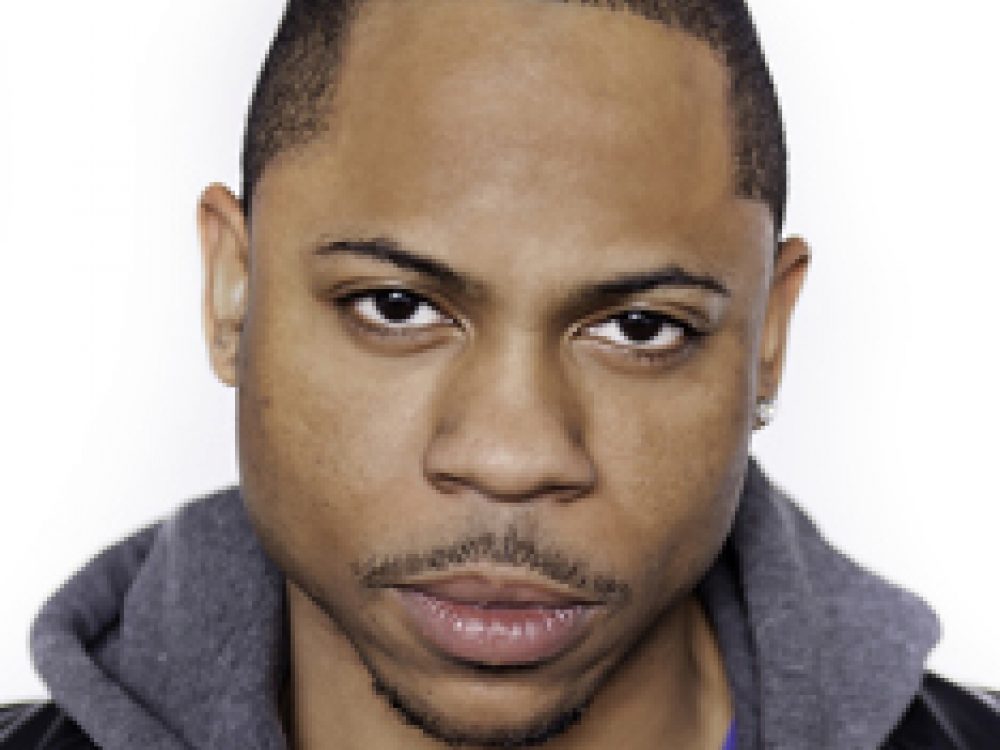 Ro Boddie Ro Boddie is making his debut at APT this summer. His regional credits include the world premiere of DIRT by Bryony Lavery at Studio Theatre, Ma Rainey's Black Bottom at CENTERSTAGE in Baltimore and Philadelphia Theatre Company, The Caucasian Chalk Circle with Sonnet Repertory Theatre at Theatre Row and Angel in America (Helen Hayes nomination for Best Ensemble) with Forum Theatre. His television credits include The Good Wife, Unforgettable and Person of Interest. Mr. Boddie holds a B.F.A from The North Carolina School of the Arts.
Member of Actors' Equity Association, the Union of Professional Actors and Stage Managers