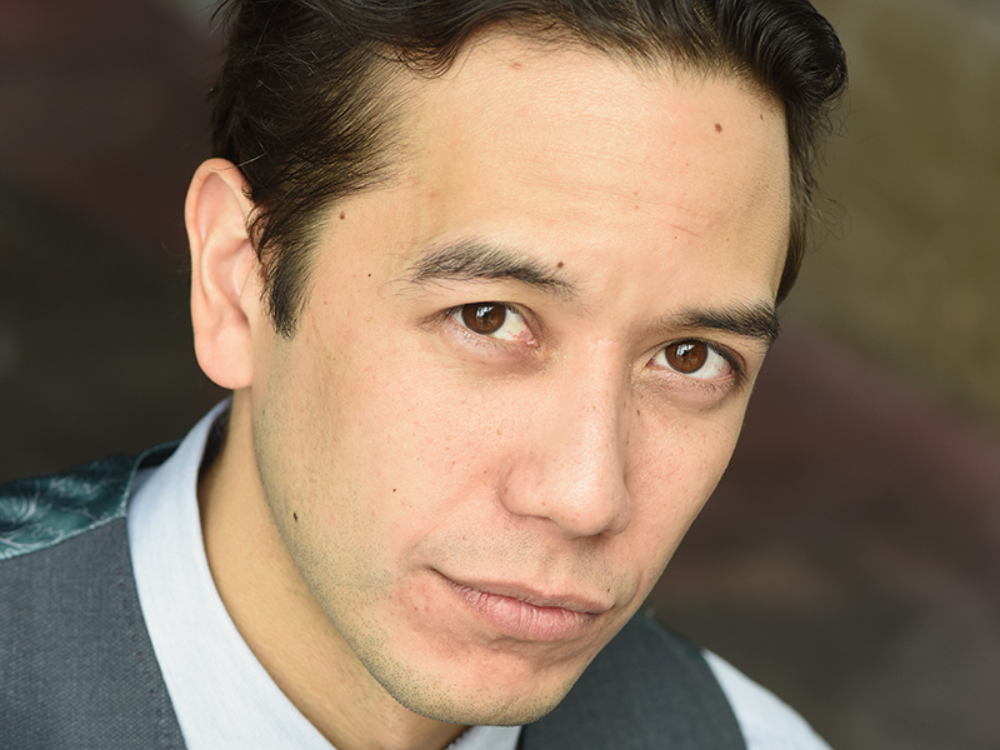 Ricco is excited to come teach and learn in the woods again! Though regularly seen in independent film, commercial and industrial projects, Ricco is most well known for his work in voiceover and animation. He received his BA from UC Irvine with a focus in Musical Theatre and his MFA in Acting from Southern Methodist University. Theatrically, Ricco has had the pleasure of working at such places as the Gutherie, Dallas Theatre Center, The Undermain Theatre, Casa Manana, Shakespeare Dallas and, most importantly, American Player’s Theatre. Ricco worked as an apprentice and journeyman at APT for two seasons, and has a great deal of affection and admiration for the work that goes on in the woods of Spring Green. He is grateful to have the chance to explore some classical text with this brave group of students and teachers- and thoroughly thrilled in working with them all to bring it to life.