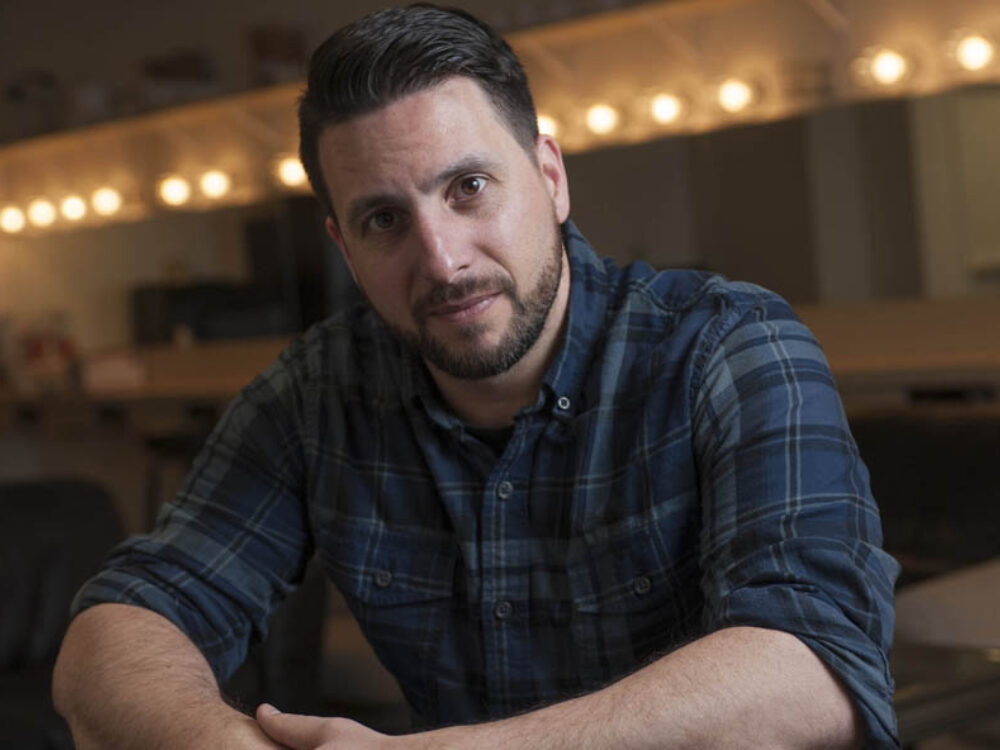 Kevin is excited to return for his Sixth season at APT, where he created fights for Hamlet, Richard III, Troilus and Cressida, The Critic, As You Like It, and others. He is currently the Executive Artistic Director of Montana Shakespeare in the Parks, based in Bozeman MT.  A two-time Joseph Jefferson nominated fight director, his credits include: Chicago Shakespeare Theatre, Writers Theatre, Illinois Shakespeare Festival, Signal Ensemble, Marriot Theatre, Oklahoma Shakespeare in the Parks, Apple Tree Theatre, Light Opera Works, Greasy Joan and more.  As a member of Actors’ Equity his acting credits include several productions with Chicago Shakespeare Theatre, Writers Theatre, Goodman Theatre, Steppenwolf Theatre, Notre Dame Shakespeare, Oklahoma Shakespeare in the Parks and others. Kevin is a former professor of Acting and Movement at Oklahoma City University, and holds an MFA in Acting from the University of Illinois and a Bachelor of Science in Music and Theatre from Plymouth State University.