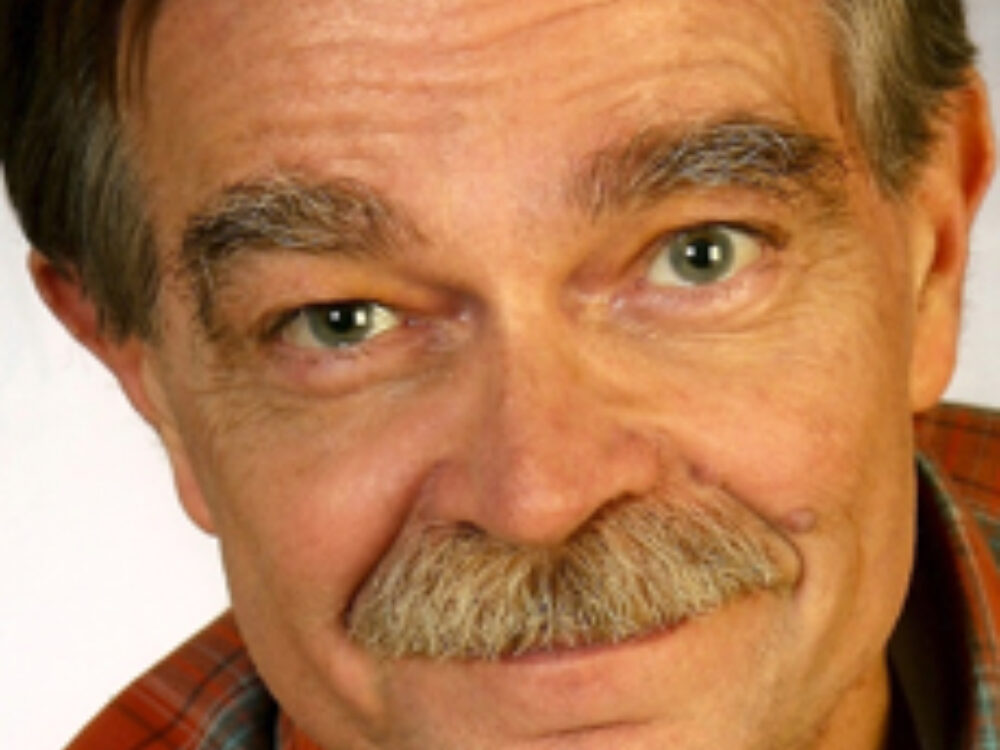 This will be Mr. Bentzen's 32nd season with APT. Favorite roles in seasons past include Phillip of France in KING JOHN, Feste in TWELFTH NIGHT, Polonius and 1st Gravedigger in HAMLET, Humpage in A PENNY FOR A SONG, Firs in THE CHERRY ORCHARD, Petkoff in ARMS AND THE MAN, Candy in OF MICE AND MEN, and Henri in HEROES. Area credits include work with Milwaukee Rep, Madison Rep, Next Act, Chamber Theatre, First Stage Milwaukee, Great American Childrens Theater, and Childrens Theater of Madison where, this past winter, he played the title role in Eric Coble's stage version of Lois Lowry's award winning novel, THE GIVER. Mr. Bentzen is a proud member of Actors Equity Association and SAG- AFTRA.