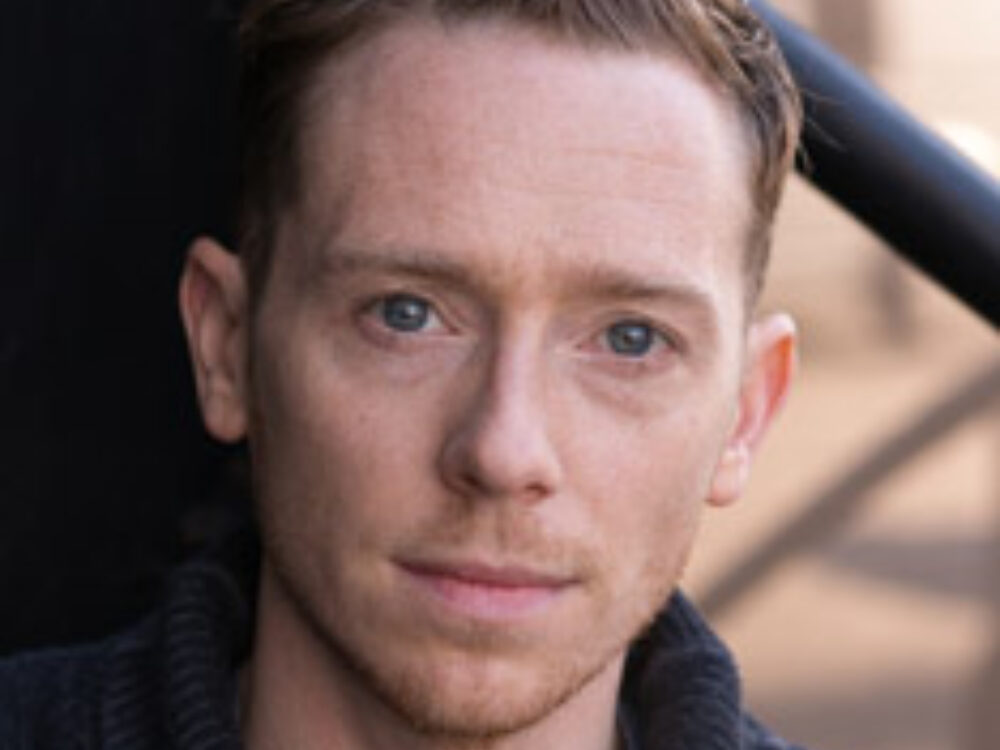 Steve is happy to be returning for his sixth summer with APT. He was last seen as Guildenstern in both Rosencrantz and Guildenstern are Dead and Hamlet, and Launce in Two Gents. Other favorite APT roles include Stephano in The Tempest, Dromio of Syracuse in Comedy of Errors, Hastings in Richard III, Ernest in The Admirable Crichton and Richard in Ah, Wilderness. In Chicago, Steve is an ensemble member at A Red Orchid Theatre where credits include Sender, The Aliens, and The Mutilated. He has also been seen in Tribes (Steppenwolf); Doubt, Old Glory, (Writers’); Wasteland (Timeline) as well as productions at Northlight and Chicago Shakespeare. Love to my beautiful wife Kelsey, Mom and Q