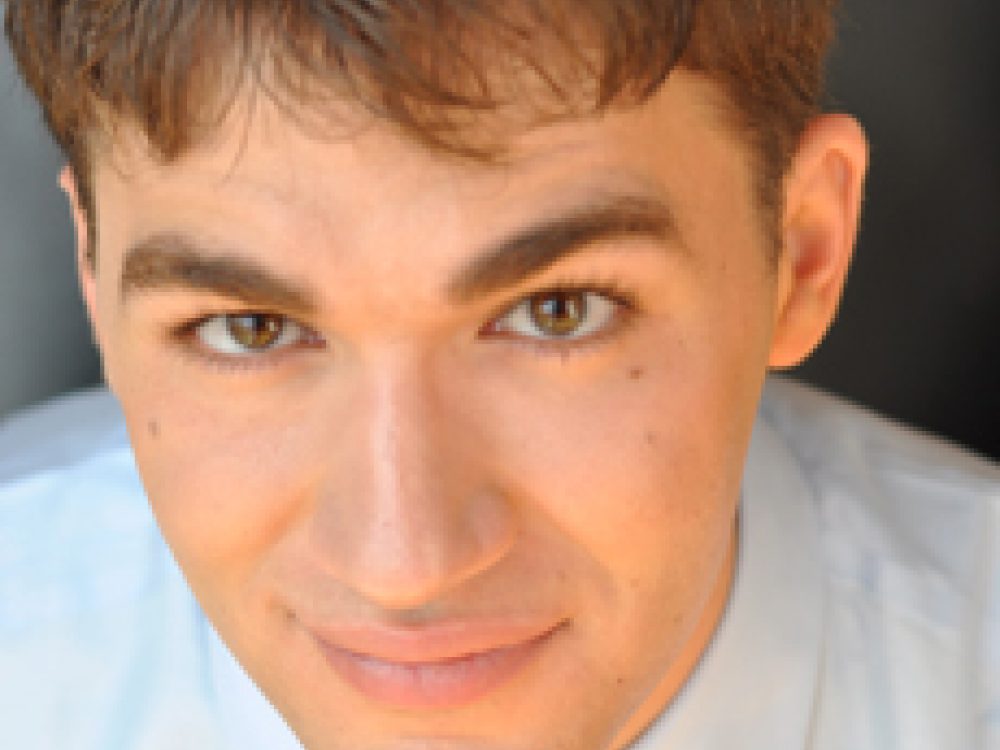 Jack Dwyer Jack is thrilled to be appearing at American Players Theatre, after making his Chicago debut as Harry Trench in ShawChicago&rsquo;s Widowers' Houses this February. Jack is a recent graduate of Kenyon College, where he won the Paul Newman award for best male acting performance his senior year. Regional credits include Robin Hood and The Servant of Two Masters at Columbus Actors&rsquo; Theater. Favorite performances at Kenyon College include roles in Antigone, Hamlet, A Flea in her Ear, Spirits to Enforce and directing a production of Racine&rsquo;s Phedre.