Select a date to check availability or purchase tickets.
Run time: 2 hours and 35 minutes including one 20-minute intermission

Dunsinane’s emerging power couple develops a spiraling lust for dominion, losing their humanity inch by inch until they’re numbed to the taste of blood. Yet for all the savagery that comes with stealing a kingdom, their story is a tragic one. A tale of friendship betrayed. Of a great love wasted. It’s haunting and fluid; poetic and gritty, more a staged psychological journey than a play. It’s been 13 years since this thriller came our way. With this cast, its return will be nothing short of spectacular.
Runs June 21 – October 4. Opening night June 29.

Fresh off a great military victory, brave Macbeth returns home to a new title, bestowed upon him by good King Duncan. But after a run-in with a trio of witches, Macbeth thinks he can do better than Thane of Cawdor. With support from his Lady, Macbeth decides that King of Scotland has a nice ring to it.  So when Duncan pays a visit, blood begins to spill and it doesn’t stop until the searing conclusion. One of the greatest plays in the Bard’s arsenal.

Hazers will be used during this production.

A bloody 'Macbeth' played on a Wisconsin night in the rain, and no one in the audience even budged
By Chris Jones, The Chicago Tribune

The gritty side of Scotland
By Alexis Bugajski, Picture This Post, July 2, 2019.

The earliest definition of community is a group of people who promise
to help feed and defend one another. Vows of loyalty were vital to the
survival of both the individual and the group. The Macbeth you are about
to see is set in such a world. A brutal landscape in the ancient past
where the common goal of survival has brought together a group of
people faithful and respectful to one another. All are raised to be fearless
warriors, trustworthy to the death. A strict code of conduct promoting
loyalty and courage over all other virtues binds them together.
Preservation of the group is an almost sacred task.

What happens when someone betrays this code of conduct? When an
individual, for ambition’s sake, uses untruths and violence to insert
themselves into a position of power? When they abuse this position
for personal gain with no regard for the common good? What happens
when a tyrant abandons even the pretense of governance and incites
violence and murder among a people in order to maintain their power?

We have seen so many ancient tyrannies pass from earth since
Egypt and Rome held dominion that our eyes are directed not to the
tragic present. Yet, justice will not fail, though wickedness appears
strong, and has on its side the armies and thrones of power.
—Theodore Parker

Wickedness in this production abides not in “witches” but in humans.
The “weird sisters” (as Shakespeare calls them) have no actual power
over Macbeth. They do not, nor cannot, make him do anything. They are
imbued with the gift of prophecy, but they are human and of the earth.
They state things which already are, or things which may one day be.
The Macbeths then choose what to do with this information. For me, this
is essential to the story—free will. If not, there is no moral conflict for
Macbeth and Lady Macbeth, no human choice, and therefore no play, for
then they are merely helpless victims forced to do the bidding of some
unknown darker power. This does not interest me. The darker powers
which reside in human beings interests me. How the wicked come to
power interests me. And their inevitable downfall interests me.

I do not pretend to understand the moral universe, the arc is
a long one, but I am sure that it bends towards justice.
—Theodore Parker 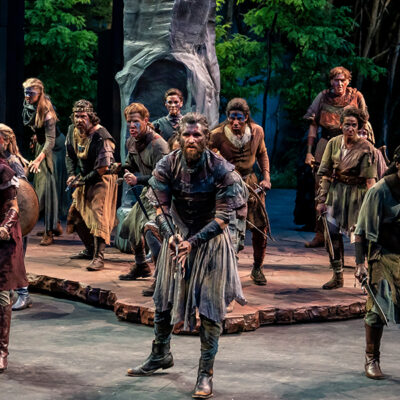 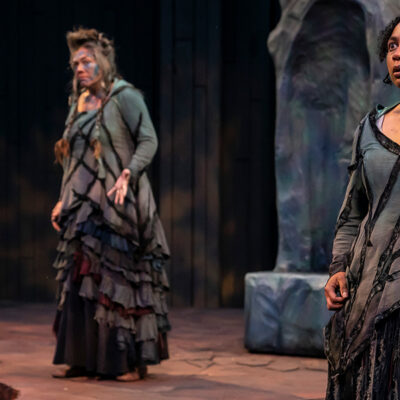 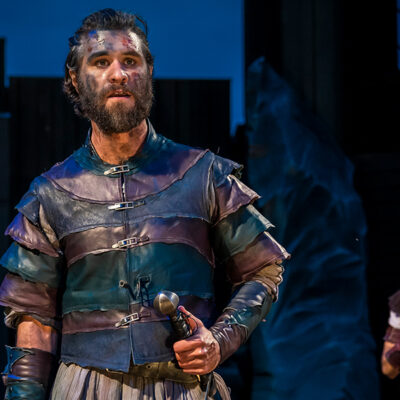 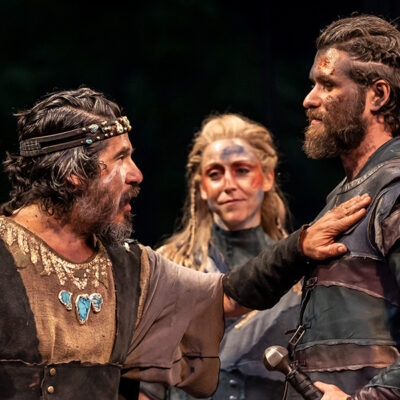 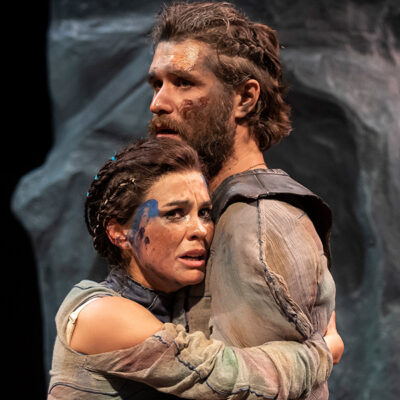 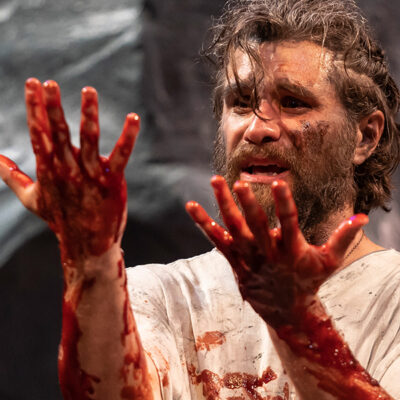 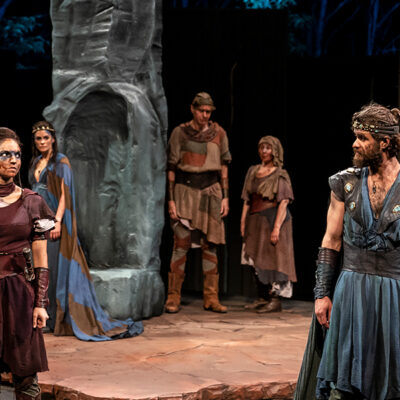 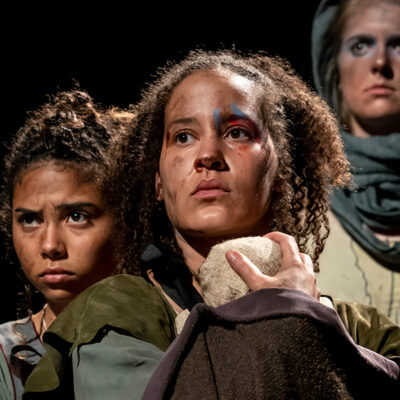 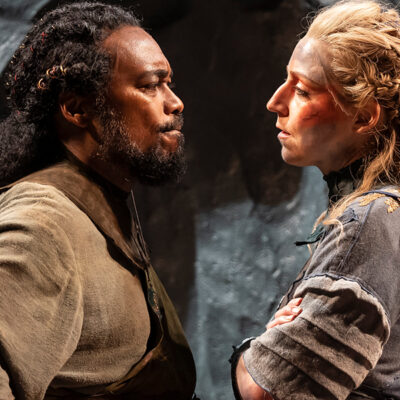 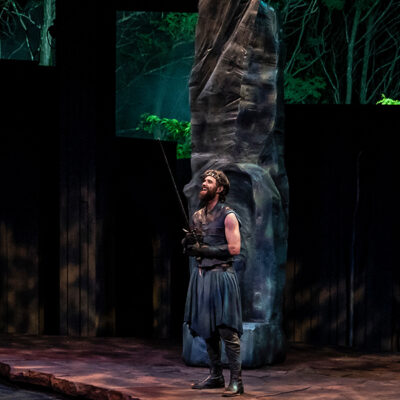