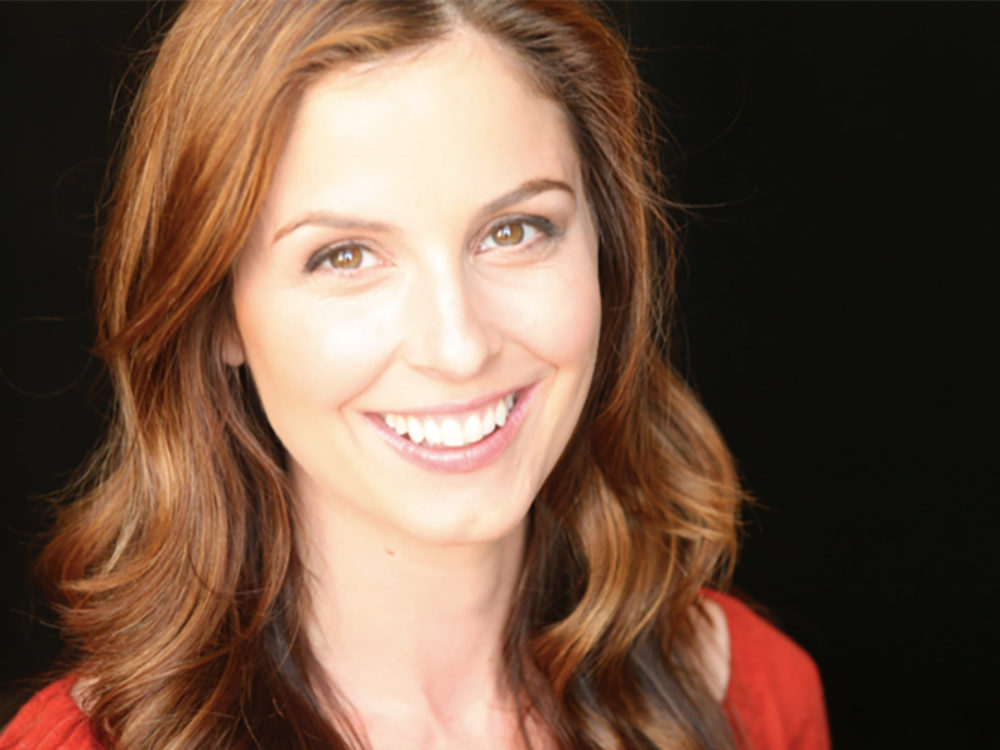 Movement Director, Oedipus; The Gift of the Magi

As a theatre maker, performer and director Jessica focuses on telling stories on stage that are multi-disciplinary inventions that inspire, surprise or engage audiences in unconventional ways. Building new works in collaboration with musicians, writers, designers, poets, artists and performers of all kinds. She seeks to answer the question "What story does our community need to experience right now?" when diving into a project. While in New York, she created and co-founded Theatre LILA for which she and co-founder Andrea Arden Reese developed an ensemble style of rehearsal process to create and develop new works. In 2014 Jessica transplanted Theatre LILA to Madison WI and began producing Theatre LILA at the Overture Center for the Arts. For Theatre LILA Jessica directed: No Child...by Nilaja Sun, TRASH: a Theatre LILA Invention, The Mojo and The Sayso by Aishah Rahman in collaboration with Bronzeville Arts Ensemble, Big Fish in collaboration with Four Seasons Theatre, The BED: a Theatre LILA Invention with James DeVita, and adaptations of Shakespeare’s Romeo and Juliet and A Midsummer Night's Dream.

Jessica has been choreographing and designing movement for APT plays since 2015, including in productions of Mary’s Wedding, Cyrano de Bergerac, Macbeth, Born Yesterday, Merry Wives of Windsor, A Doll’s House, An Ideal Husband, Book of Will, Edward Albee’s Seascape, She Stoops to Conquer and Twelfth Night. She is so excited to be playing in the APT woods for her 6th season this summer --this year more than ever. Thank you to every single artist, staff, leader and patron that helped bring plays back to APT in 2021!

Jessica is a proud member of SAG-AFTRA and AEA.