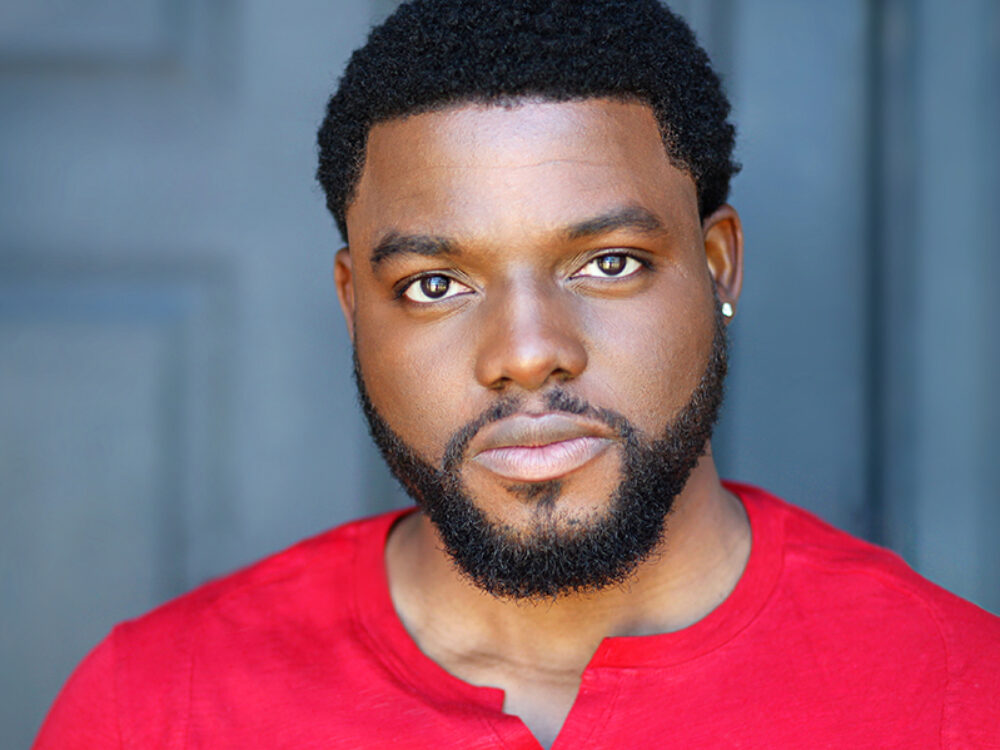 Yao is so excited to be debuting with American Players Theatre for their 40th Anniversary. REGIONAL: Macbeth, (Chicago Shakespeare Theater); Richard III, Twelfth Night (Houston Shakespeare Festival); Othello, Love’s Labour’s Lost (Montana Shakespeare in the Parks). EDUCATION: MFA in theatre, University of Houston. Yao was listed as one of Houston's best actors in 2017 for his performance as Booth in Suzan Lori-Parks' Topdog/Underdog.

As an Actor/Playwright Yao has had two of his plays produced in his hometown of Virginia, and Washington DC.