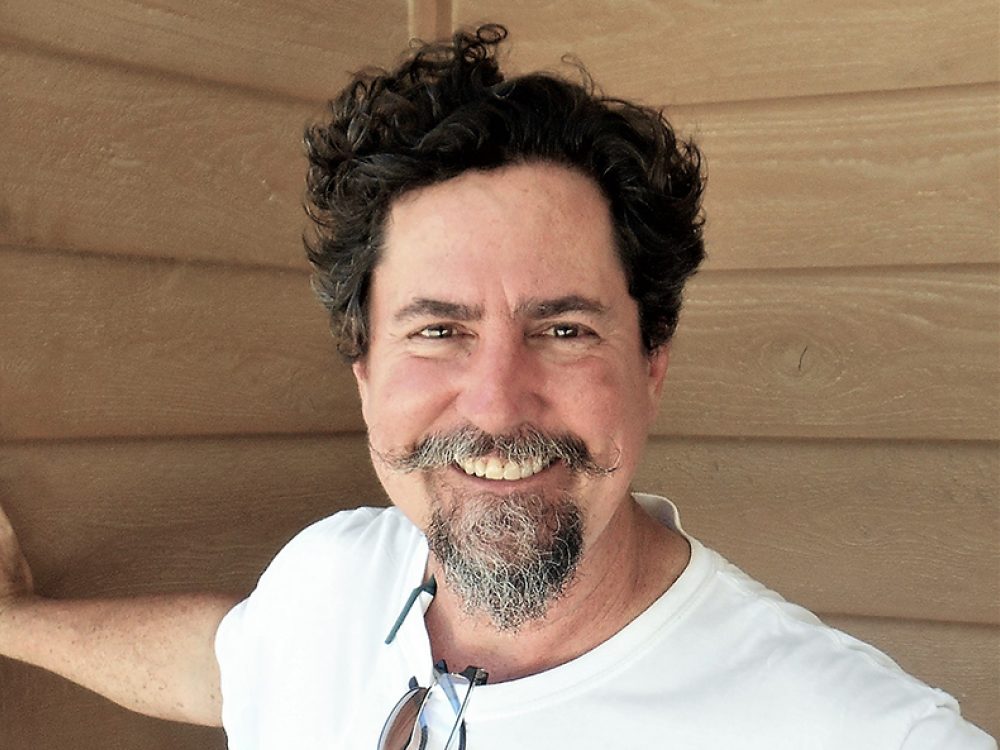 This is Brian's seventh season with APT.  He’s thankful for the many plays he’s had the opportunity to work on with the company.  Other credits include New York theaters, opera companies, regional theaters, ballet companies, Shakespeare festivals and “Motion Capture” in the U.S. and Sweden. Society of American Fight Directors credentials include Certified Teacher, Fight Director, and he’s also been honored as an SAFD Fight Master.  Brian works as a director, AEA actor, playwright and is an Associate Professor with The Old Globe and University of San Diego Shiley Graduate Theatre Program.