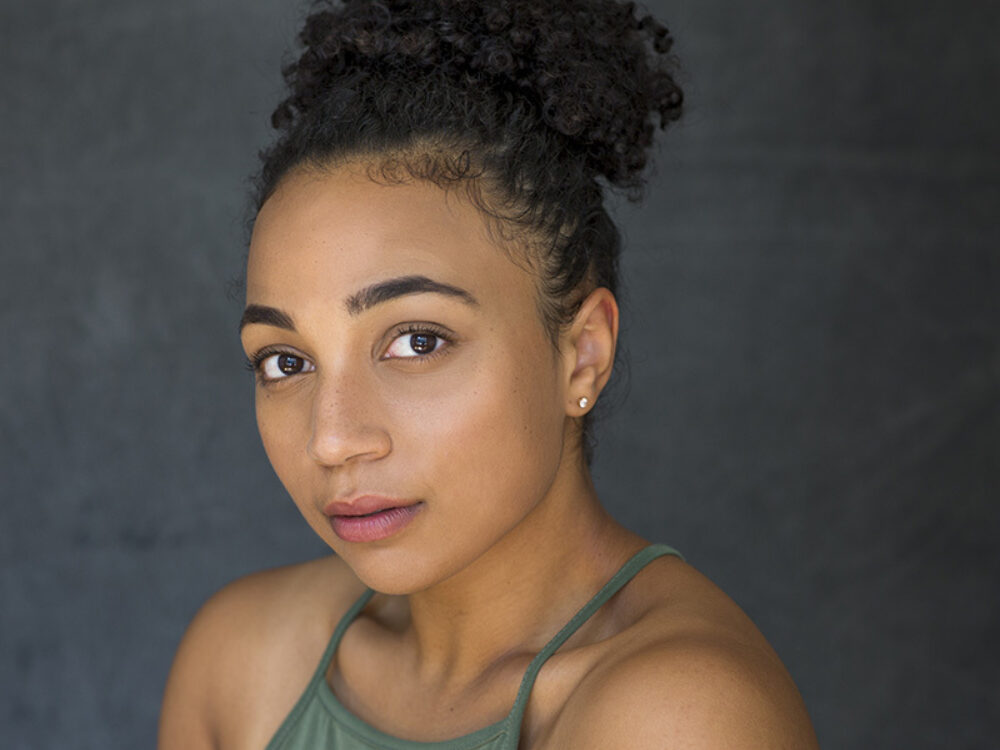 Samantha Newcomb is a ray of sunshine originally from Portland, OR. She returns for her 3rd joyous season at APT. She was previously seen up the hill in Oedipus, Macbeth, and Twelfth Night, and began as part of the Apprentice Company in 2019. Other recent credits include Santa Cruz Shakespeare, Forward Theater Company, and Children’s Theater of Madison. In Chicago she has played with Lifeline Theatre, A Red Orchid Theater, The Factory Theater, and The Comrades. Samantha holds a BFA in Acting from The Theatre School at DePaul University. Thanks to Mom and my Daisies.