In one of the greatest comedies ever written, Shakespeare and APT deliver a night of deep, satisfying laughter. All the key ingredients are here — romance, mistaken identities, women falling in love with men who turn out to be women — and it’s made all the more tantalizing by the rich characters. From the exquisitely courageous Viola to the beautiful and bereaved Olivia to the insufferable Malvolio, everyone is dealing with a sort of crisis. There is debauchery. There is singing. There is a fellow named Belch. Twelfth Night is both achingly funny and profoundly beautiful – exactly the kind of material the APT company thrives on. An absolute must-see.

APT strives for depth in 'Twelfth Night'
by Mike Fischer, special to the Journal Sentinel, June 18, 2012.

It is a mere truism to observe that all great plays are capable of supporting many different interpretations and that the mystery at their center is a critical ingredient of their greatness. Twelfth Night is no exception.

Should it be seen as an essentially joyous defense of the “good life” associated with late Elizabethan England and now under threat from the encroaching Puritans? Is the central device – Viola’s disguise and the sudden appearance of her twin brother – merely a device, or is it thematically central? Does the play revolve around self-identity? Is Toby a harmless and lovable drunk, or self-hating and therefore dangerous? What about Feste? Is his dislike for the insufferable Malvolio healthy or corrosive? The questions go on and on.

The problem for a director is that ALL these insights and many, many more are, to a greater or lesser extent, surely true. But that way madness lies – if everything is important then nothing really matters. Each production must find its own distinctive path as it attempts to approach the mystery at the heart of the piece.

For many decades I have known and loved this play, I have always sensed a ubiquitous thread that seems to emanate from its center, a deep “yearning” – an expression of our irrepressible desire for something more than we can reasonably hope for. It takes many forms, including a distinctly adolescent version exhibited by the Duke Orsino, the debilitating angst and forced gaiety of the displaced Feste and company, the secret fantasies of the prude Malvolio, the conflicts of raging in young Olivia and even isolated moments of self-indulgence from the ever generous and selfless Viola. It is, I suppose, an inescapable aspect of the human condition, sometimes dangerous, often ludicrous and, just occasionally, simply exquisite in its gentle sadness or breathtaking surprise.

But yearning has its theatrical dangers too. It can quickly become so atmospheric that melancholia supplants event. Fearful of this trap, Bob Morgan, the designer, and I resolved to make this production as dangerous as legitimately possible – hence his decision to set it somewhere on the Adriatic coast, far away from the comforting familiarity of Stratford-upon-Avon. We take comfort also from our understanding that yearning can imply conflict, internal and external. And conflict and the attendant dangers suggest a good story, the only antidote is too much atmosphere. With a good story as its base, we hope to give Twelfth Night, a “poem unlimited”, a chance to really soar. 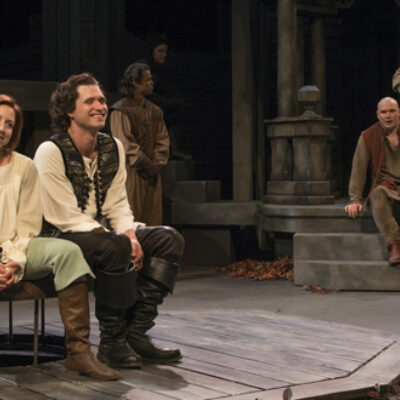 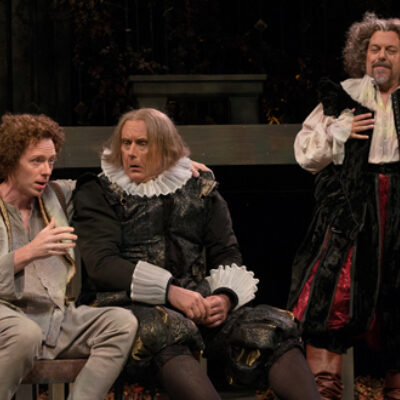 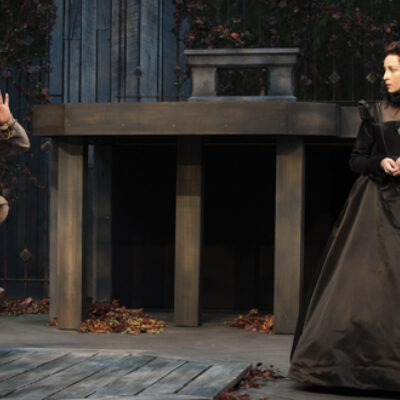 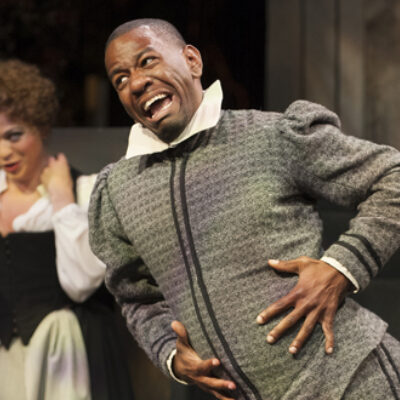 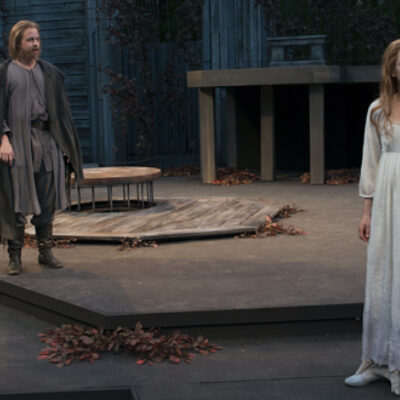 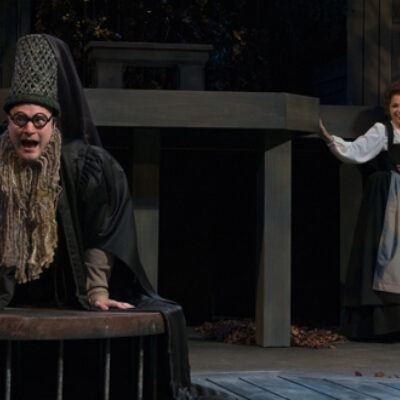