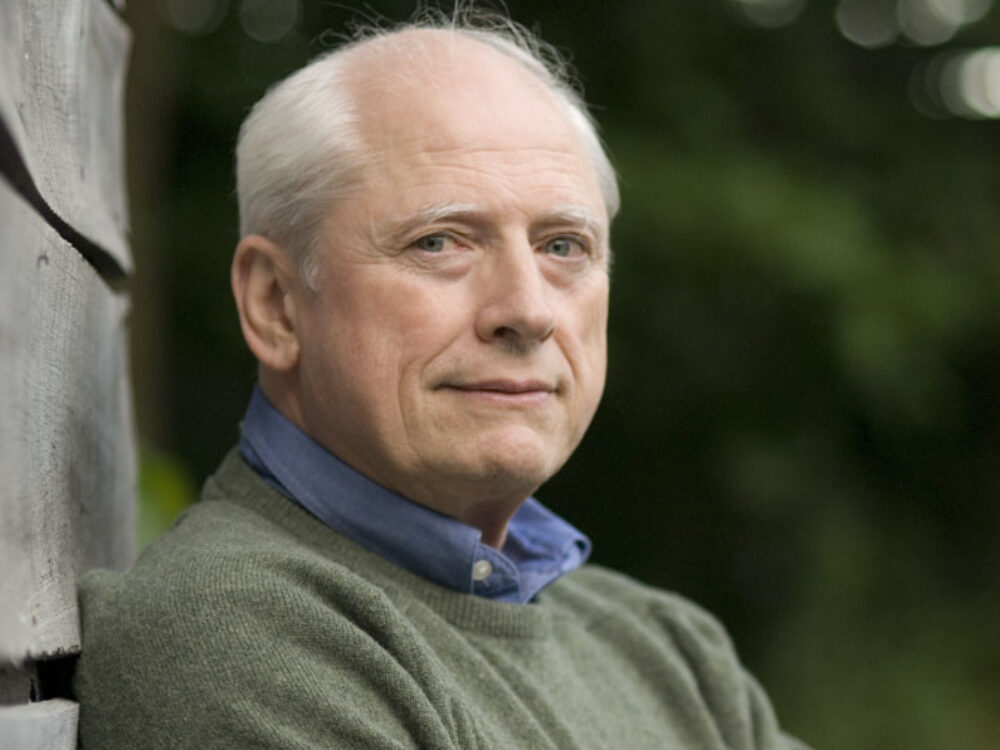 His many productions for APT include The Cure at Troy (Sophocles and Seamus Heaney) which was described by Terry Teachout, senior critic of The Wall Street Journal, as the best show of any kind that I saw in 2011.

David’s 50-year career in the theater includes eleven years as Artistic Director of Studio Arena Theatre in New York and eight years as Producing Director of St. Louis Repertory Theater. He is a past chairman of the theater panels of The National Endowment for the Arts and the New York State Council of the Arts.  In April 2014, David was elected a Fellow of the Wisconsin Academy of Sciences, Arts and Letters.