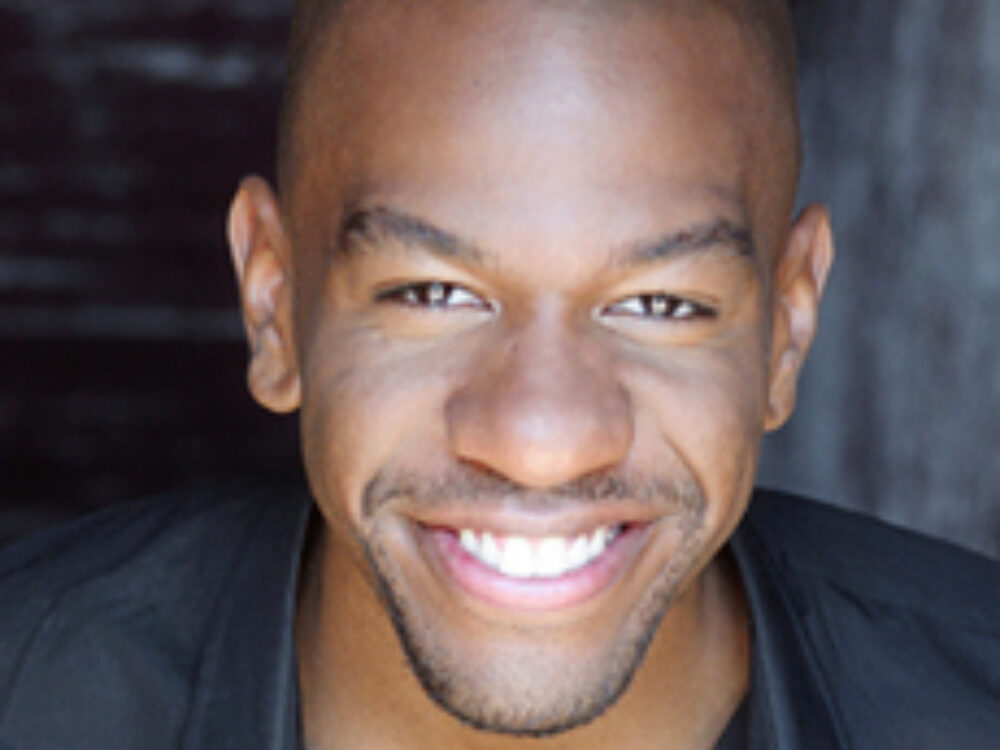 La Shawn hails from Buffalo, New York originally and received his BFA in Musical Theatre from SUNY Fredonia, sometime in the late 1700's. Since then he has had the incredible fortune to collaborate with some of the best theatres in the country. Favorite productions include: The Book of Will, Twelfth Night, The Island, A Streetcar Named Desire, Edward Albee's Seascape, The Taming of the Shrew, The Critic, Of Mice and Men, Troilus and Cressida and Richard III (American Players Theatre), The Scene, Isaac's Eye, Travels With My Aunt, The Turn of the Screw and The Liar (Writers Theatre), The Wheel (Steppenwolf Theatre), Sweat (Mark Taper Forum), Around the World in 80 Days (Indiana Repertory Theatre), Short Shakespeare! Twelfth Night, Short Shakespeare! Macbeth and Edward II (Chicago Shakespeare Theatre), A Year With Frog & Toad (Chicago Children's Theatre) and Le Switch (About Face Theatre). He currently lives and works in Los Angeles. TV and Film credits include Chicago PD, Chicago Justice, The Exorcist, Shameless, Snowfall and Veep. To my Creator, with whom anything is possible and to the best theatre in the world for having me back!