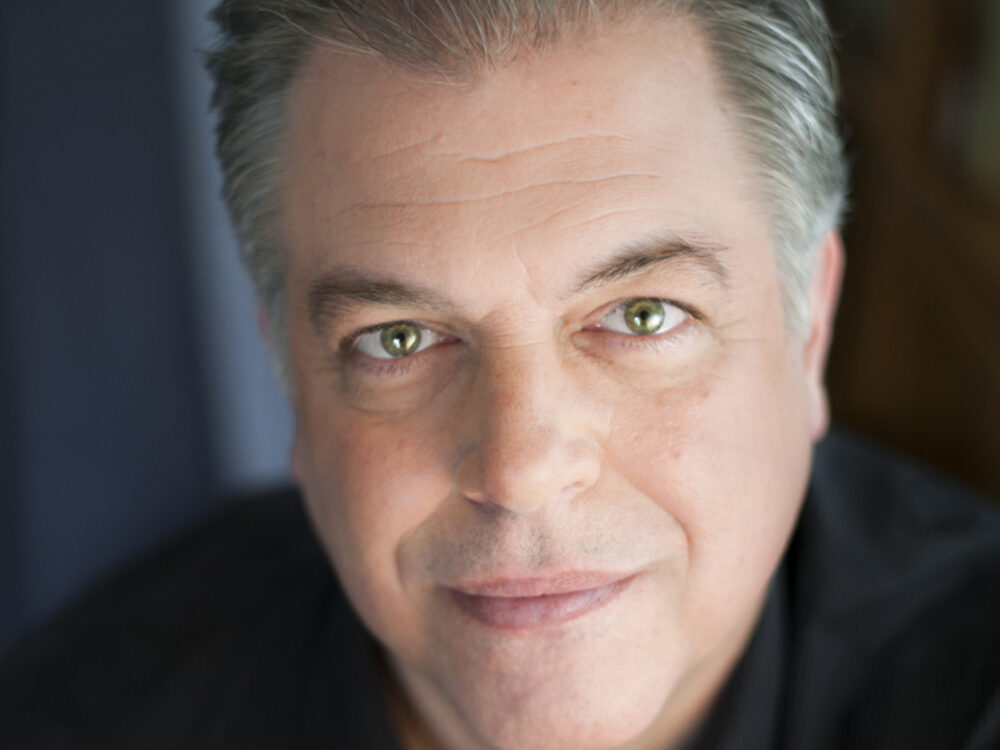 Brian is back for his 22nd season. Last year he was in An Improbable Fiction and The Gift of the Magi at APT. In 2019-20 he was seen in Junk at the Milwaukee Repertory Theater; Life Sucks at Forward Theater; Boswell at the Edinburgh Fringe Festival; The Merry Wives of Windsor at the Folger Theater in Washington, D.C. He has also appeared at the Clarence Brown Theater in Knoxville, TN in The Busy Body and Alabama Story. Other recent shows at APT include Our Country’s Good, The Recruiting Officer, A View from the Bridge, The Unexpected Man, Death of a Salesman, Endgame, The Merry Wives of Windsor. Thank you for supporting the Performing Arts!