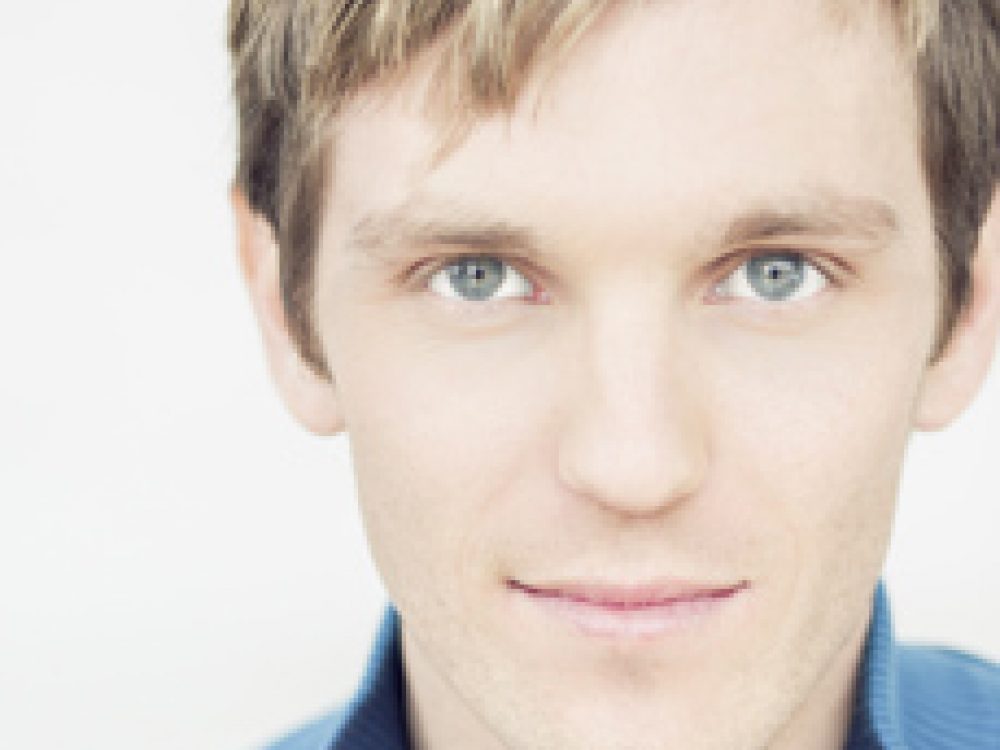 Chris is returning for his fourth season to play in the woods. Favorite roles include Romeo in Romeo and Juliet, Konstantin in The Seagull, Danceny in Les Liaisons Dangereuses and Edward in Skylight. He currently lives in Chicago with his girlfriend, Anne, where he's performed with Profiles Theatre, Chicago Shakespeare Theatre, Writers Theatre, TimeLine Theatre, Windy City Playhouse, and is a company member with Definition Theatre. Regionally he's been seen with Ensemble Studio Theatre and Great River Shakespeare Festival. He received his BA from Florida State University and his MFA from The University of Illinois PATP.