The Book of Will

The King’s Men are getting the band back together. The goal: to gather the Bard’s scattered masterpieces and bind them to each other, and to history. It’s a grand feat, to be sure. Especially for a community of actors who may know all the ins and outs of iambic pentameter, but next to nothing about binding books. Even so, they undertake their mission with pluck and wit and hearts full of joy. It’s a theatrical, beat-the-clock race to save a legacy, offering some of Shakespeare’s greatest hits spoken by your favorite players. A play that feels custom made for APT. And for you.
Runs August 9 – October 5. Opening night August 17.

First, a bit of history: You may or may not know that William Shakespeare wrote his plays in pieces, never putting all the parts together until the actors were on stage, for fear of someone stealing his work. But who’s to stop people from stealing it after he dies? This is the conundrum faced by the Bard’s buddies in The Book of Will. When a sub-par Hamlet rip-off hits a stage near the Globe Theatre, members of Shakespeare’s acting troupe, the King’s Men, are incensed. To try to put an end to the plagiarism and save Will’s works for the ages, they hatch a plan to put it all down on paper, setting them off on a mad chase to find all the bits and pieces to create the First Folio. A funny, charming play about the battle to save a legacy, offering up excerpts of some of the Bard’s most beloved writing.

Life without Shakespeare in APT's 'The Book of Will'
By Michael Muckian, The Shepherd Express, August 19, 2019.

Getting Shakespeare's stories straight in 'The Book of Will'
By Lindsay Christians, The Capital Times, August 23, 2019.

A 'Book of Will' for all time
By Jodie Jacobs, ChicagoTheaterandArts.com,

It had been a thing, we confess, worthy to have been wished, that
the author himself had lived to have set forth, and overseen his own
writings; but since it hath been ordained otherwise, and he by death
departed from that right, we pray you do not envy his Friends the
office of their care and pain to have collected and published them;
and so to have published them, as where (before) you were abused
with diverse stolen, and surreptitious copies, maimed, and deformed
by the frauds and stealths of injurious impostors that exposed
them: even those are now offered to your view cured and perfect
of their limbs; and all the rest, absolute in their numbers as he
conceived them.

The gathering and printing of William Shakespeare’s plays into a
complete volume—now called The First Folio—was a significant event
that continues to influence more than just the world of the theater.
In The Book of Will, playwright Lauren Gunderson has imagined the
impetus and the toll such an undertaking may have taken: the doubts,
the anxieties, the painstaking editorial work, the personal losses—all
to preserve the work of a friend. Ms. Gunderson has also imagined joy
and love, friendship, comradery and everyday lives needing to be lived.

In hindsight, we know the task was worth it. But this story of Henry
Condell and John Heminges, two of Shakespeare’s most intimate
friends, reaches beyond imagined biographical narrative. The play
is a poem to endurance and to preserving the possibility of a world
beyond our everyday imagining. The human story of these two men
living and losing, and then finally gaining, is not about heroes, it is
not about the extraordinary, it is about human beings completing an
“improbable, yes, but not impossible” task.

The play says and then asks: You have to dedicate yourself to the work
you have decided is your usefulness. If the doing of it kills you, is it
worth it? 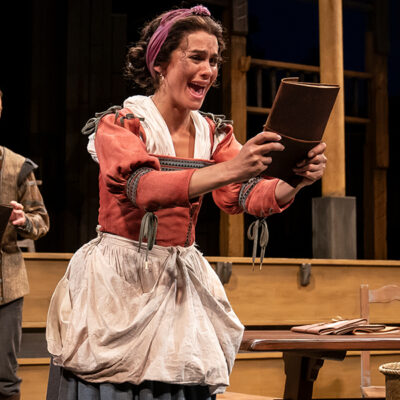 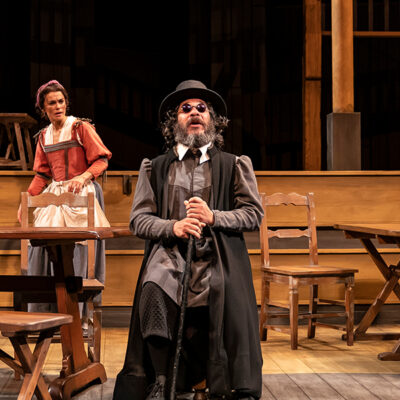 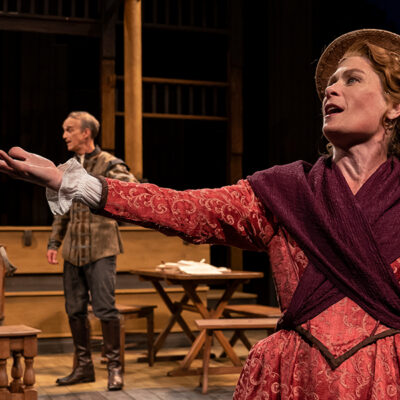 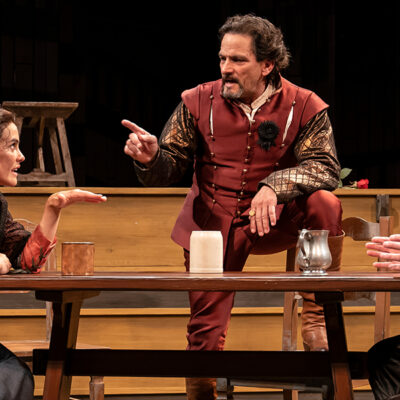 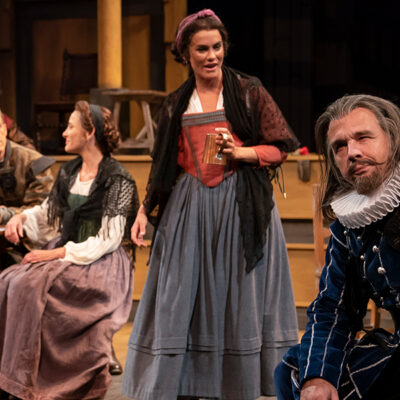 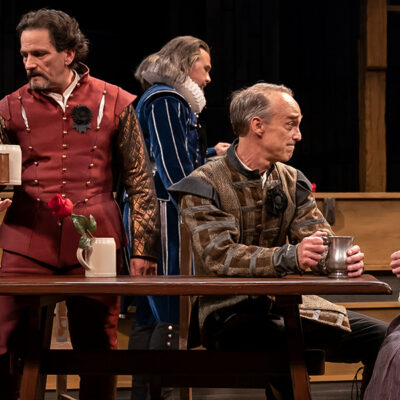 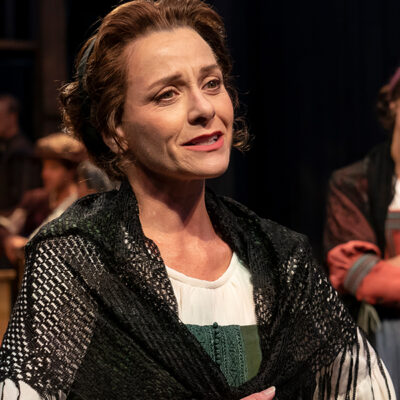 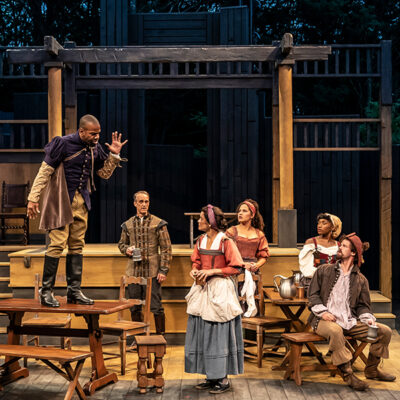 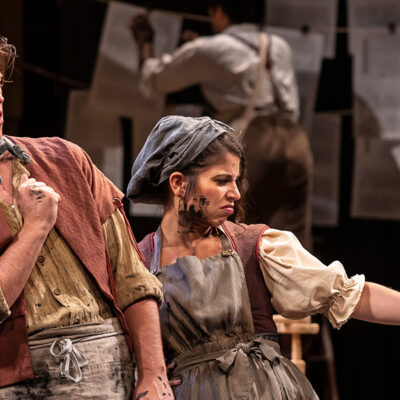 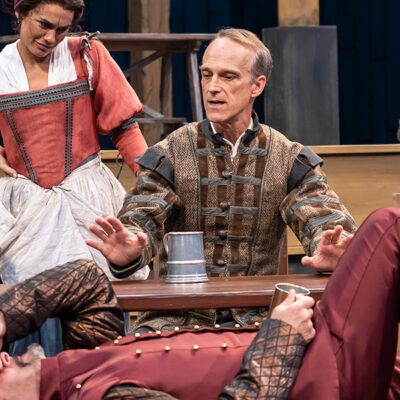