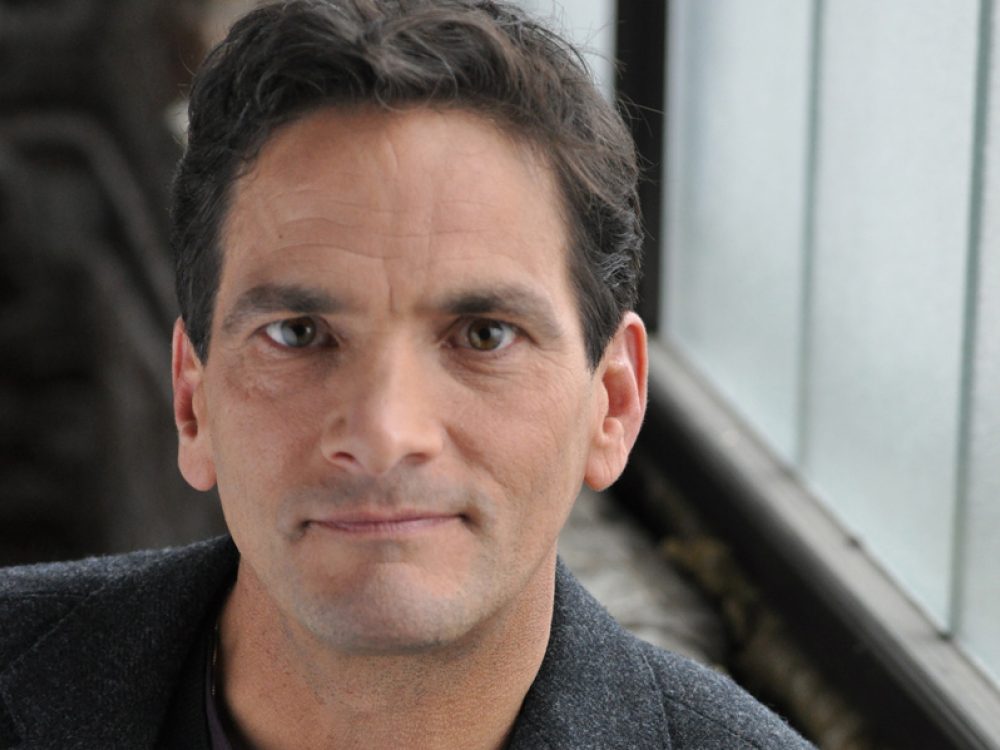 Jim, a native of Long Island, is pleased to be marking his 27th season as an actor and director with APT. Some favorite roles include The Poet in An Iliad; Eddie Carbone in View from the Bridge; James Tyrone in Long Day’s Journey into Night; Hamlet; Macbeth, Richard III; and Benedick. Directing credits: Romeo and Juliet, Macbeth, Cyrano de Bergerac, Richard III, and Gift of the Magi. Jim is also a playwright and the author of three novels: The Silenced, A Winsome Murder, and the 2021 release of Blue—20th Anniversary Revised Edition. Jim is delighted to be premiering his newest play, An Improbable Fiction, on the APT stage this season. Thanks to all who collaborated on the project. And thanks to Will, who inspired it. Jim is a recipient of the NEA Literature Fellowship for Fiction and a member of Actor’s Equity, and the Dramatist’s Guild.

Jim has worked as an actor in Japan, Germany, Australia, Ireland, and around the United States, and also, as a fisherman on Long Island for five seasons. Along with his novel, and adult plays, Jim has also worked extensively as a playwright for young audiences. His work in the field has been acknowledged with The Distinguished Play Award from The American Alliance of Theater and Education; The Intellectual Freedom Award by the Kentucky Council of Teachers of English/Language Arts; the Shubert Fendrich Memorial Playwrighting Contest, and The American Alliance of Theater and Education honored his body of work with the Charlotte B. Chorpenning Award.

His adult plays include: An Improbable Fiction, Learning to Stay, Christmas in Babylon, Gift of the Magi (a musical adaptation); In Acting Shakespeare; The Desert Queen (the life of Gertrude Bell); Dickens in America; Waiting for Vern, The Three Musketeers, and his new adaptation of Cyrano de Bergerac.