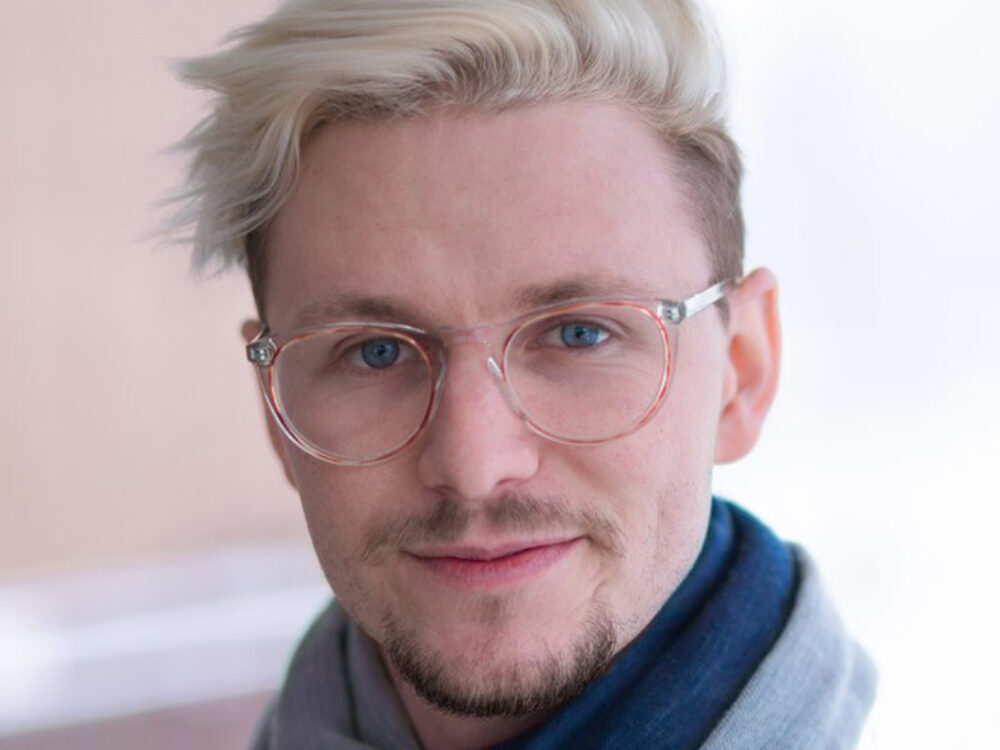 Assistant Director, The Book of Will

This is Trace Turner's first summer at American Player's Theatre and he could not be more excited. A native of Austin, Texas, Trace recently graduated from The Conservatory of Theatre Arts at Webster University with a degree in Directing. He also recently directed Anna Ziegler's Photograph 51 as his senior thesis project. Trace is also a budding playwright and has staged two of his works (Heroides, and The Black Seagull) this year. Other favorite directing credits include Constellations, Next To Normal, and Every Brilliant Thing.