Of all the contracts we make with each other, none is more ubiquitous than marriage. That makes it fertile ground for comedy, but also for a look at how we spend our lives together. In The Taming of the Shrew, we see relationships evolve (or is that devolve?) while the infamous Kate goes about her business with the passion and intensity of the eponymous shrew. Though she has been something of a lightning rod over the years, here we see her for what she is — determined, fierce, honest — and what she isn't (namely, a hellcat). A Shakespearean comedy rife with human insight...would you expect any less from APT?

American Players Theatre deftly handles difficult themes in The Taming of the Shrew
By Katie Reiser, The Isthmus, June 12, 2011

Shrew: a small, mouse-like mammal with a long, pointed snout and tiny, sharp teeth; related to moles. Extremely active and nervous, they have a higher metabolic rate than any other animal. The heart of the masked shrew beats 800 times a minute, considerably faster than that of the hummingbird. Shrews must eat incessantly in order to stay alive; most will starve to death if deprived of food for half a day. They eat anything available, but prefer small animals. Shrews are easily startled and will jump, faint or drop dead at a sudden noise. They are vicious fighters, killing and eating larger animals, such as mice and other shrews. Shrews live about 15 months and reproduce rapidly, bearing up to four litters a year, with up to eight young in a litter. Shrews are found in Europe, Asia, North and Central America, and Northern South America. There are over 100 species, all rather similar, classified in about 20 genera.

“Kate's speech at the close of the play is the greatest defense of Christian monogamy ever written. It rests upon the role of a husbandas protector and friend, and it is valid because Kate has a man who iscapable of being both, for Petruchio is both gentle and strong (it is avile distortion of the play to have him strike her ever). The message is probably twofold: only Kates make very good wives, and then only to Petruchios; for the rest, their cake is dough.”
—Germaine Greer, The Female Eunuch (1971)

“Petruchio's stratagem is thus more than an entertaining stage device. It parodies the idolatrousness of romantic love which, as Theseus says, is always seeing Helen in the brow of Egypt; but it can also reflect love's genuine creative power, which can on occasion make the loved one grow to match the dream. Lucentio, possibly because identity for him is only skin deep, as the nature of his disguises seem to show, takes the surface for what it appears to be (like Aragon and Morocco in The Merchant of Venice), and though he wins the girl discovers he has not won the obedient wife he thought.”
—Maynard Mack, Engagement and Detachment in Shakespeare's Plays (1962)

“Kate's subjection to Petruchio is presented, not as an inevitable alignment with the natural relations between men and women, but as the result of protracted negotiations between two people, anticipating Locke's theory of a contractual basis for marriage rather than re-inscribing the family as the divinely instituted origin of political power.”
—Camille Wells Slights, Shakespeare's Comic Commonwealth (1993)

“Be careful what you wish for, 'cause it might come true.”
—An old adage 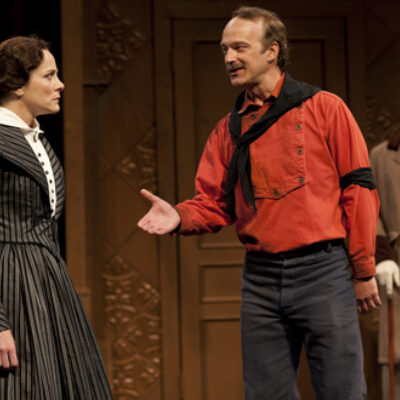 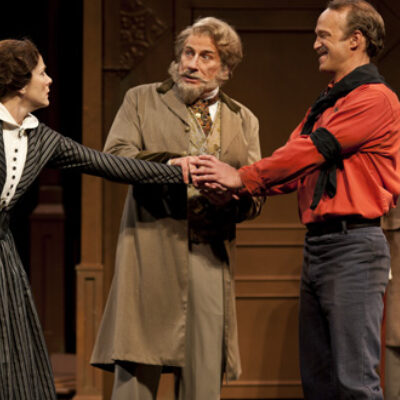 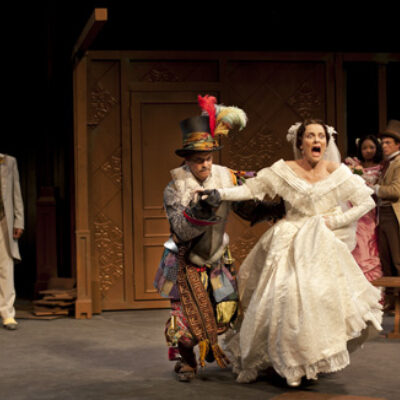 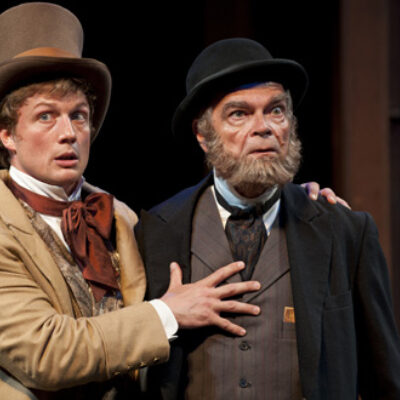 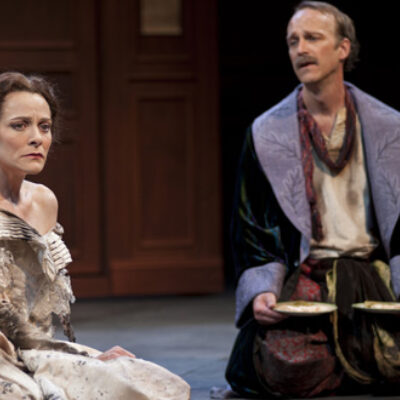 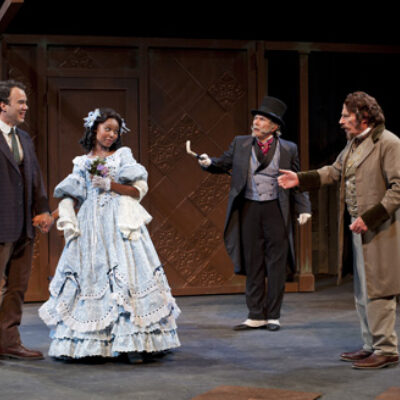 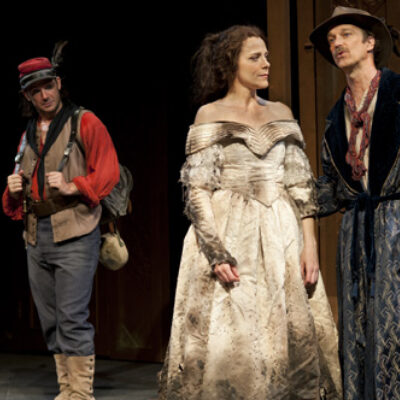 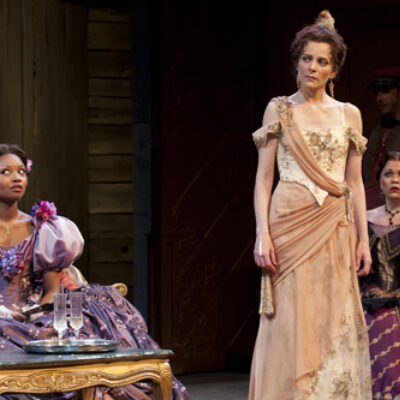