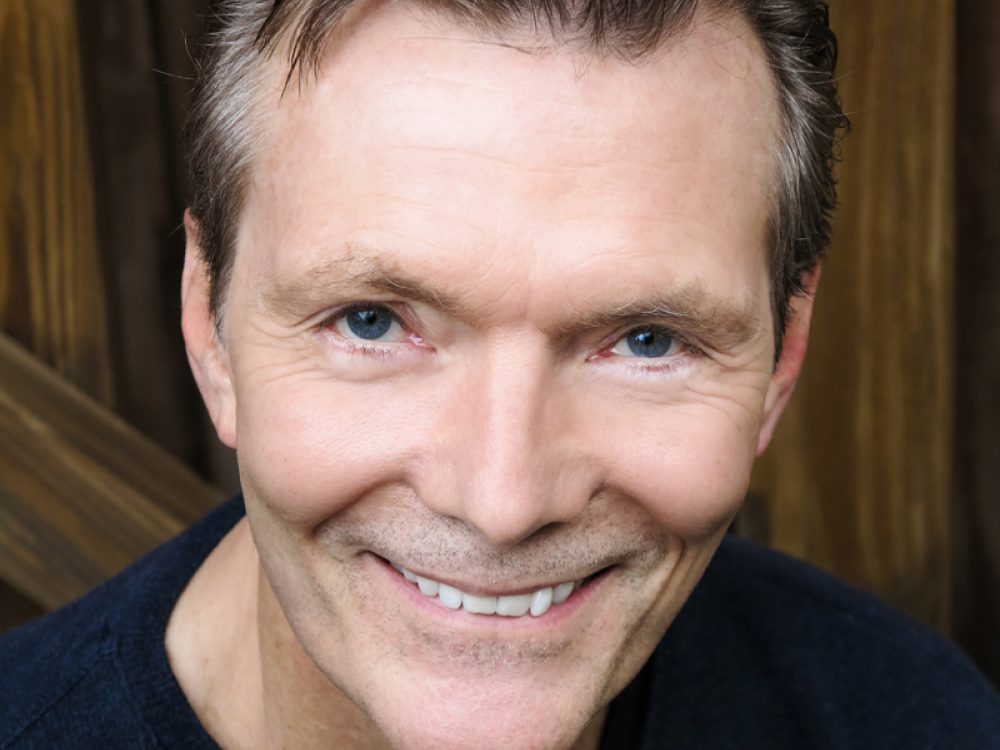 Jonathan is a charter member of APT. He played Theseus in A Midsummer Night’s Dream (a role he repeated in last year in John Langs’ up-temp, percussion-filled production) and Lucius in Titus Andronicus in the theater’s inaugural season in 1980. In the past 38 years, he has returned for 28 seasons and played Shakespearean roles from Mercutio to Macbeth; from Bottom to Malvolio; from Friar Laurence to King Lear. He’s also taken on some terrific 17th – 20th century characters from Sir Antony Absolute (The Rivals) to Master Sparkish (The Country Wife) to Joe Keller (All My Sons), and last season’s Doctor in Three Sisters. In the Touchstone he’s been featured in Old Times (Pinter), and Seascape (Albee), both directed by his wife, Laura Gordon, as well as The Cure at Troy, Heroes and Molly Sweeney.