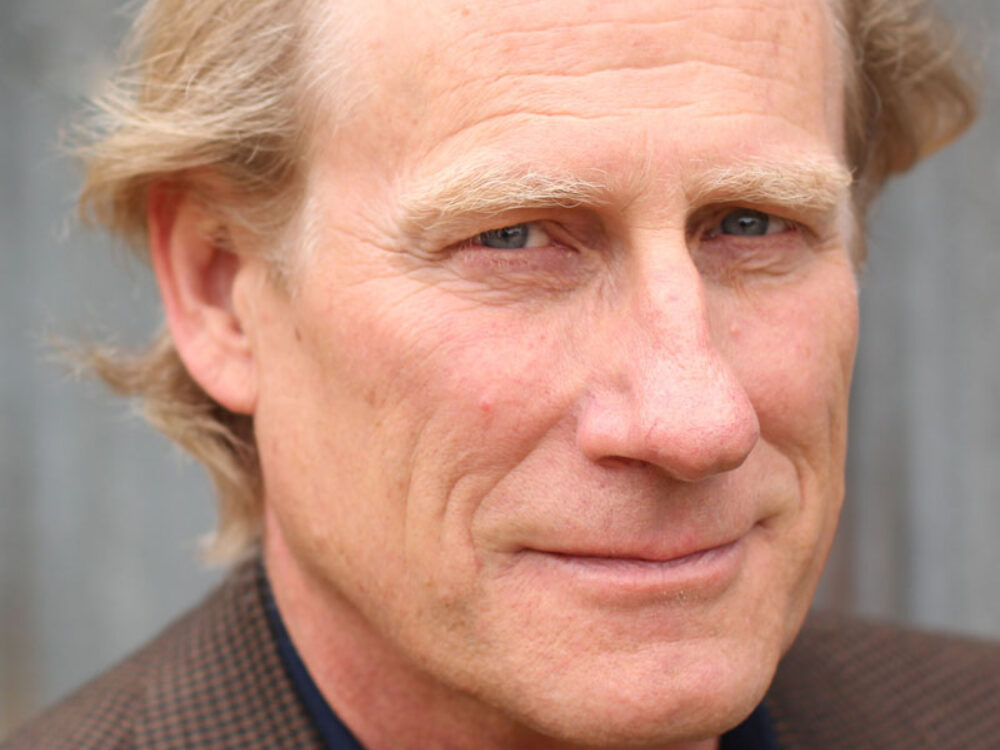 This is John's seventh season at APT where he has been in A Midsummer Night’s Dream (Bottom), Death of a Salesman (Ben) and Endgame (Nagg), The Doctor’s Dilemma (Sir B.B.), Romeo and Juliet (Friar), Rosencranz and Guildenstern Are Dead (The Player), and Waiting for Godot (Lucky). John played Scrooge at Children’s Theater of Madison. He has appeared at the Utah Shakespearean Festival where he has played Shylock, Prospero and Marc in Art. He worked at the Oregon Shakespeare Festival for 20 years playing the roles of Don Armado, Berowne, Leontes, Caliban, Falstaff, Benedick, Joseph in The School for Scandal and Lord Are in Restoration. He has a MFA from Wayne State University and a BA from Montana State University.