You probably know J.M. Barrie as the creative inspiration behind Peter Pan. While you will recognize the playwright’s whimsy, this play is unlike anything you’ve ever seen. We start in an aristocratic English setting, the title character having fulfilled his life’s aspirations by becoming a butler. And, next thing you know (are you ready for this?), Crichton and the rest are stranded on a deserted island. What good is a butler on a deserted island? You’d be surprised. And you will be surprised. Not just any playwright could make the pieces fit, but Barrie does it with charm, humor and irony to spare.

The butler did it in APT's class-conscious 'Crichton'
by Lindsay Christians, 77 Square, August 13, 2012.

American Players Theatre's The Admirable Crichton is witty take on the English class system
by Jennifer A. Smith, Isthmus, August 12, 2012.

“To be born is to be wrecked on an island”

Scotland’s James Matthew Barrie is one of my favorite playwrights. The author of Dear Brutus (which features one the greatest scenes between a father and a daughter ever written), Quality Street, The Old Lady Shows Her Medals, The Twelve Pound Look (which, unlike Ibsen’s The Doll’s House, comedically addresses the issue of women’s rights) and The Admirable Crichton, has long taken a back seat to his Irish contemporary, George Bernard Shaw. But, while Shaw’s satire revels in a confrontational and clinical approach to social themes which often seems to sacrifice the core of our being in favor of intellectual fireworks, Barrie’s whimsical satire of the British class system when subjected to an unfamiliar, desolate and hostile environment, welcomes those same themes with a warm and loving heart that only occasionally and casually acknowledges the frigid “clinicity”…(I know that is not a word, but it really should be)…frigid “clinicity” of intellect.

They do seem to agree on one point: Shaw wrote, “Home life is no more natural to us than a cage is natural to a tiger,” and in this play Mr. Barrie’s title character observes that, “Whatever is natural is right.” As much as I admire and respect the monumental intellect of George Bernard Shaw, I will forever tip my hat to the monumental heart of James Matthew Barrie.

There is a story, perhaps apocryphal (I sincerely hope not, because it is too delicious to be a lie), that Shaw and Barrie once lived across the street from one another in London, and Shaw challenged Barrie to a playwriting contest for children. Shaw wrote Androcles and the Lion. Barrie wrote Peter Pan.

Apocryphal or not, I rest my case. 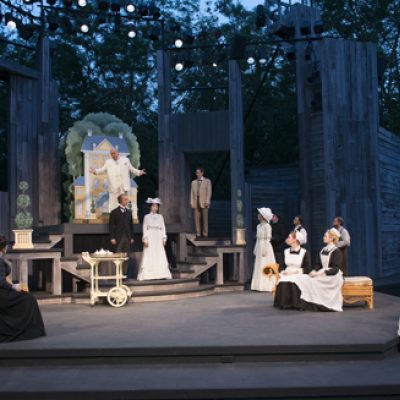 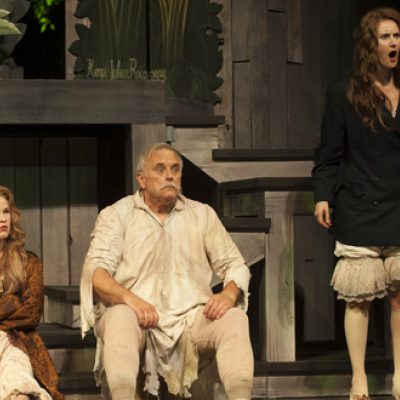 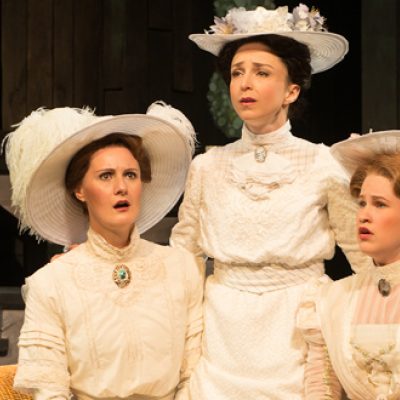 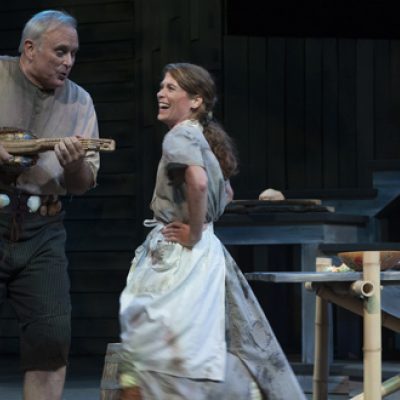 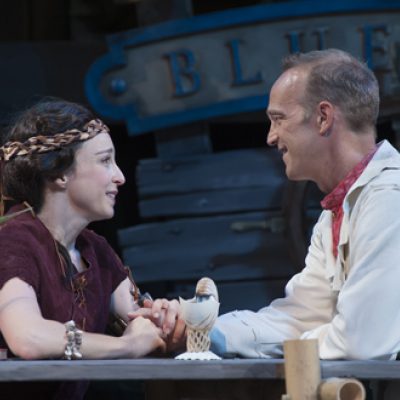 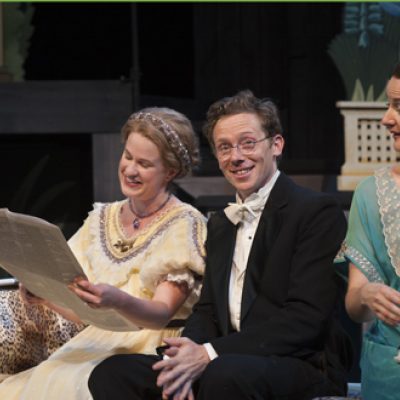