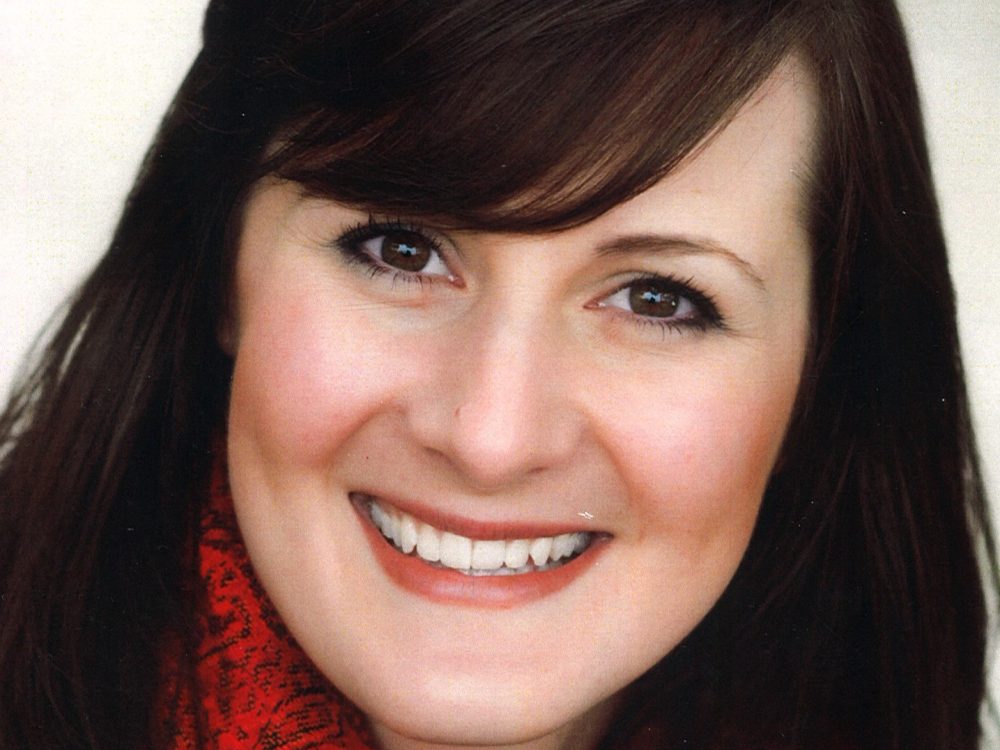 Melissa Graves Melissa is thrilled to be working at APT for the first time. She most recently appeared as Bianca in Othello with The Milwaukee Repertory Theatre where she was a 2011/12 acting intern. Some of her other professional credits include The Shakespeare Theatre Company, Roundabout Theatre Company, Second Stage Theatre, Illinois Shakespeare Festival, Maryland Shakespeare Festival, Imagination Stage, Theater at Monmouth and The Tennessee Williams Festival. Melissa earned her BA from Ohio University and her MFA from the University of Houston. She has taught for the University of Houston and numerous theatre companies across the country.