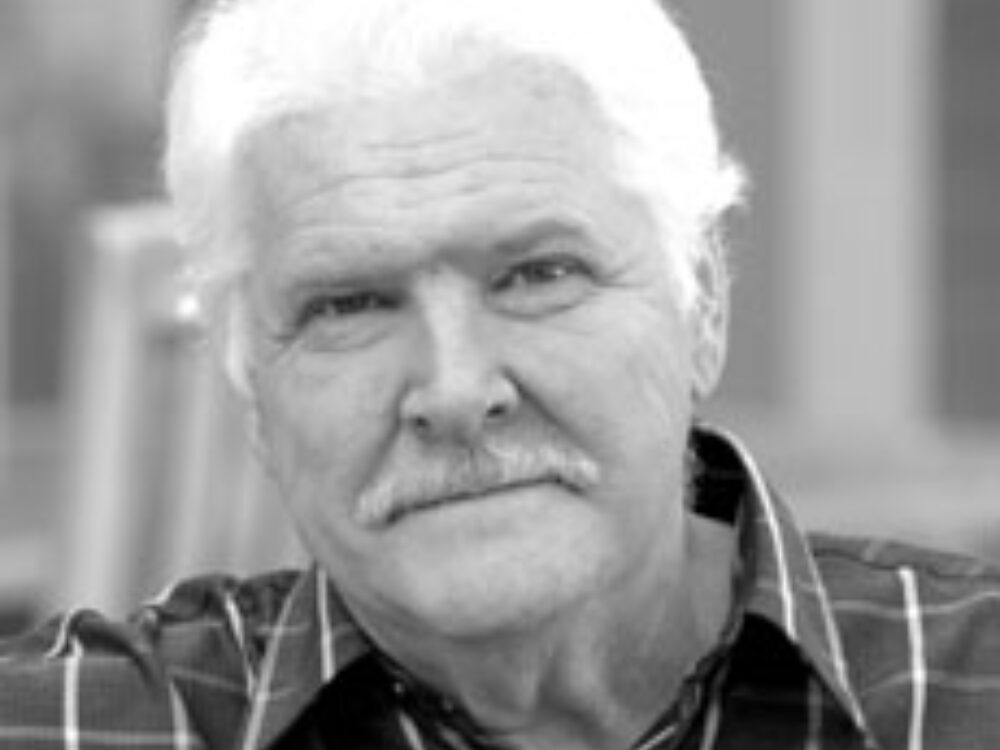 2016 bio: Ken returns to American Players Theatre after spending two seasons with the Rogue Regional Medical Theater in Southwestern Oregon where he played the title roles in a repertory schedule of two world premieres, a blistering farce called My Left Hip and its companion piece, I’d Rather Be Right. Immediately prior to his return Ken put on his director’s hat and staged The Color of the Code, a no-holds-barred satire for the same company. Delighted to be back at APT, he looks forward to the challenge of bringing Arthur Miller’s extraordinary story to the stage and the pleasure of sharing the creative process with many of his most cherished colleagues, none of whom, thankfully, work in the field of medicine!