When Macbeth arrives home to his new title he imagines that becoming King might be possible. Lady Macbeth learns of the witches' prophecy and devises a plan to assasinate the King upon his arrival at their home, and when Macbeth returns she convinces him to follow her plan. The evening of the King's arrival, Macbeth carries out the murder, the King's son, Malcolm, flees the throne upcome becoming heir, and Macbeth becomes King. Obsessive of the witches predictions he arranges murders of Banquo and his son as well as Lady Macduff and her children. Malcolm and Macduff join forces with England and lead a revolt against Macbeth. Macduff kills Macbeth and hails Malcolm as the new King of Scotland. 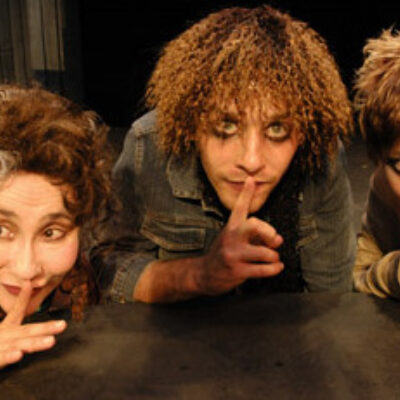