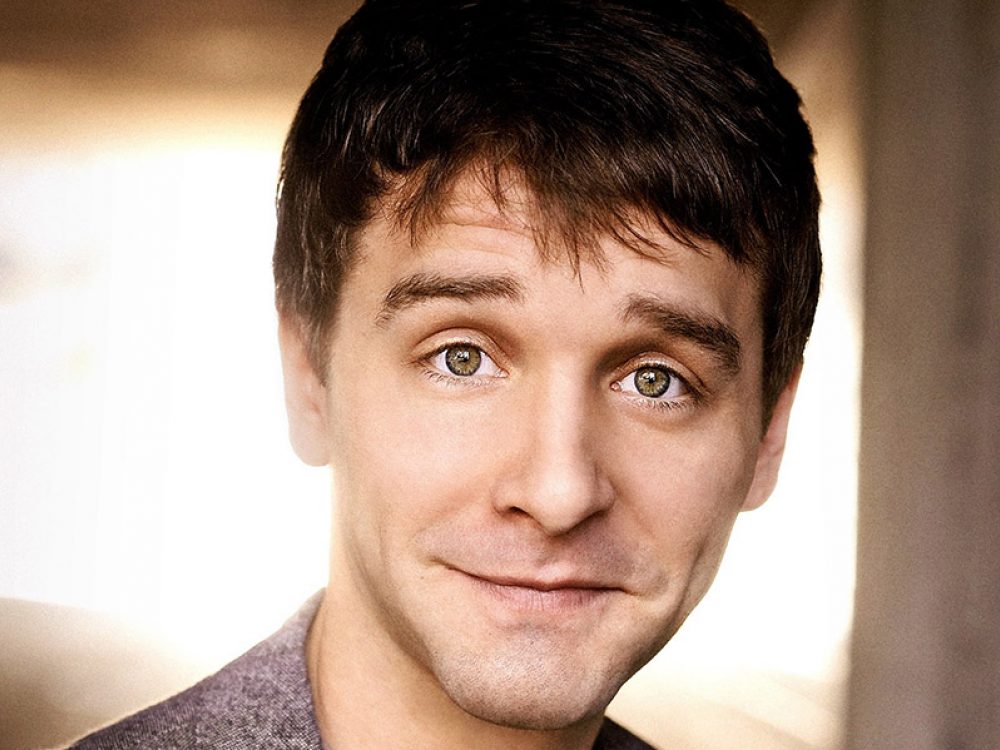 This is Chris' sixth season here at American Players Theatre. Some of his past roles in the woods include: Mr. Collins in Pride and Prejudice, Barnaby in The Matchmaker, Host of the Garter in The Merry Wives of Windsor and Bentley in Misalliance. Bouncing around from state to state, he has most recently played: Thomas in Alabama Story at the Clarence Brown Theater in Tennessee, Koko in The Hot Mikado at Skylight Music Theater in Milwaukee, and Boyet in Love's Labour's Lost at both Lake Tahoe Shakespeare and Idaho Shakespeare. After all the traveling, he is grateful to be back home in Wisconsin.