Run time 2 hours and 45 minutes, including one 20-minute intermission.

At some point, every young scholar stumbles across an unwelcome truth. It’s time to grow up, the wise people say. To pack away youthful folly; forget about endless evenings spent out-clevering your cleverest friends over a wink and an ale. Time, alas, to get serious. Some come to this realization easily. Others need a push from a wittier-than-thou young woman who calls out that charm as the mask that it is. Such epiphanies can be incredibly awkward. Also, outrageously funny. Join these entertaining young turks as they meet their collective match. And hurry – the time this one spends with us will be short and sweet. Haste must be made to ensure you don’t have to wait another 20 summers to see it.

Synopsis
An early Shakespeare comedy returns to our stage for the first time in two decades. The King of Navarre and his three companions, Berowne, Dumaine and Longaville, commit themselves to three years of hard study with no distractions. To firm up his resolve, the King declares that no woman will be allowed within a mile of the court. When a French Princess arrives with her attendants, Rosaline, Maria and Katherine, the men immediately regret their oath in this fun and satisfying summer Shakespeare. Originally slated for the 2020 season.

When my team of designers and I sat down to (re)consider Love’s Labour’s Lost this past fall (as it was originally planned for 2020) we asked ourselves, “Why do this play now?” So much has happened. So many tragic and harrowing circumstances have touched us all that deserve consideration. This question post-pandemic had to be taken seriously. And after long discussion, the simplest and truest answer revealed itself—we need the joy in our lives. Now more than ever. And this play is, at its heart, a story about the fierce pursuit of that joy.

The plot of Love’s Labour’s Lost is very simple. It’s Shakespeare’s version of a romantic comedy, where his unabashed poetic playfulness abounds. The characters on the page are people able to express with unfathomable ease the most complicated of emotions— in rhyme! They love words. They feed on the ideas that are volleyed to them and happily serve up the next dish. Clever and curious, they feel fully expressed when they are creating a world with their wit, and spend their days enjoying an enviable existence of laughter and fun.

But for these young men of wealth and privilege, the world of Navarre which they have created is a kind of beautiful bubble—a sanctuary from the inevitable challenges and realities of the world around them. And through the course of the play, Shakespeare teaches them, and us, that words and wit are not enough. That literature, poetry and language—without struggle, heart and love—is a learning devoid of living. 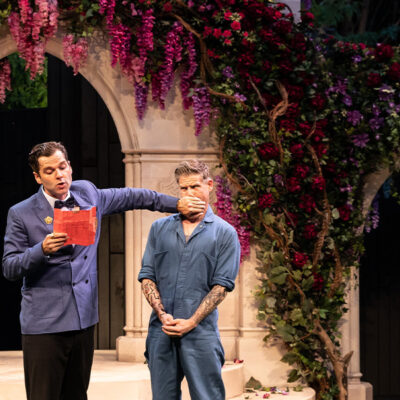 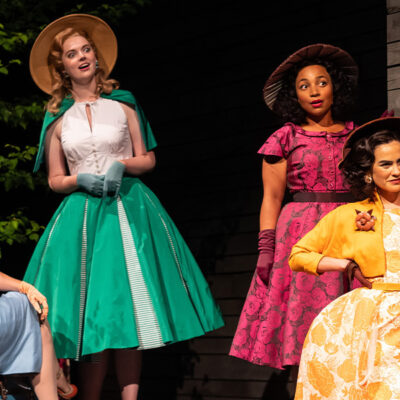 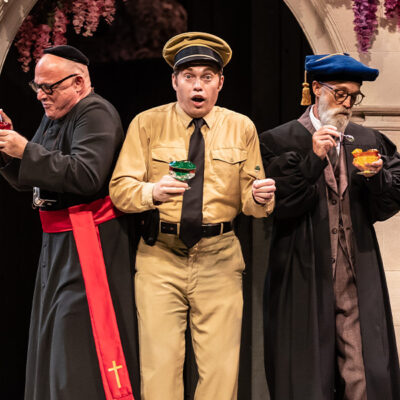 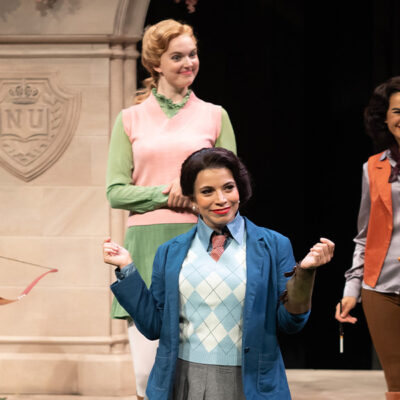 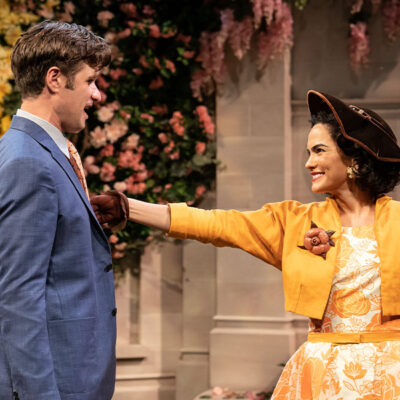 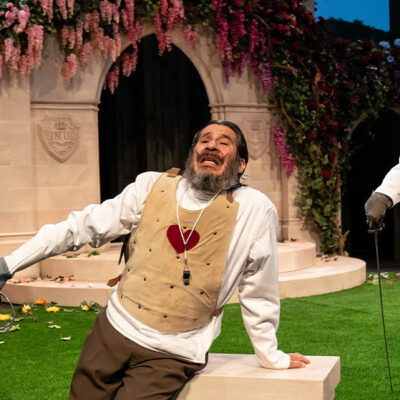 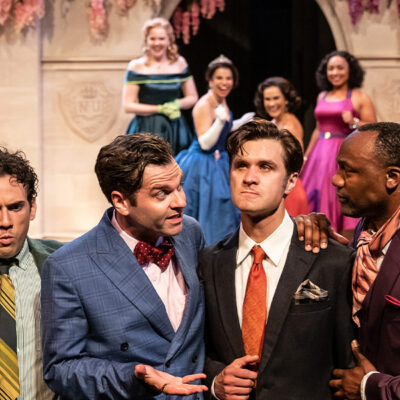 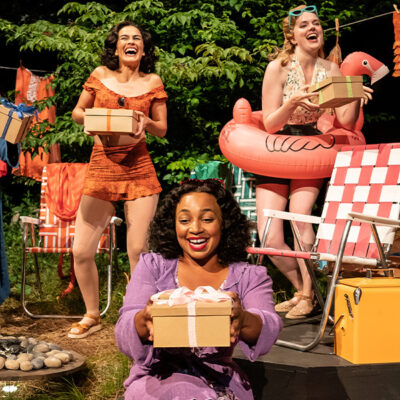 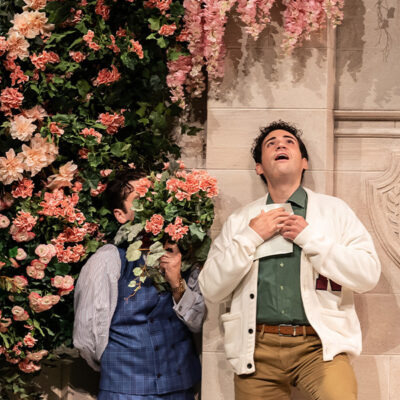 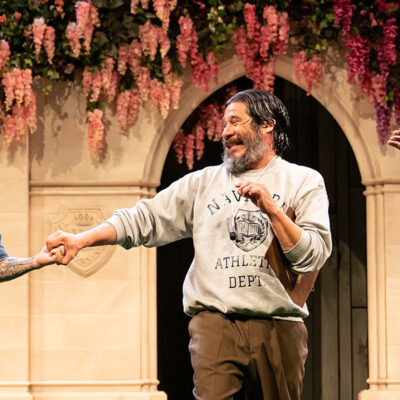 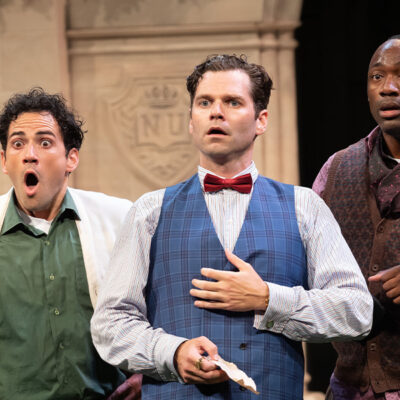 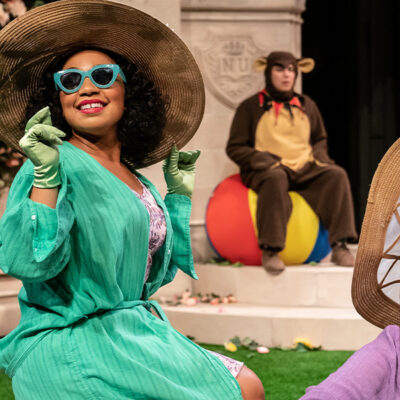 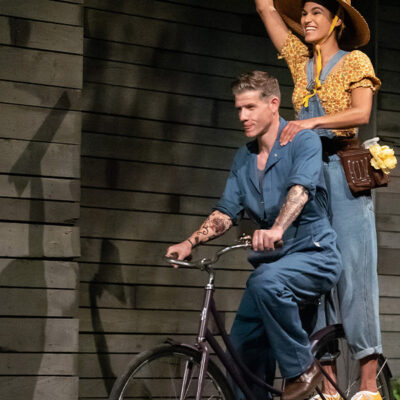 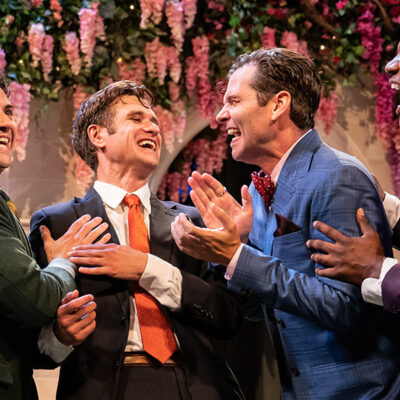 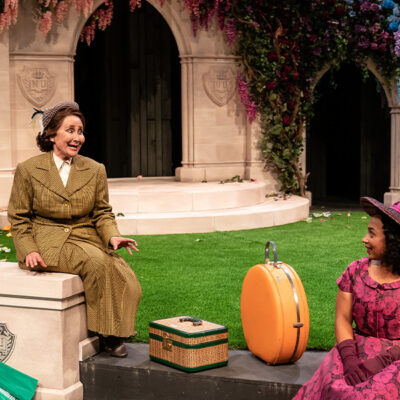