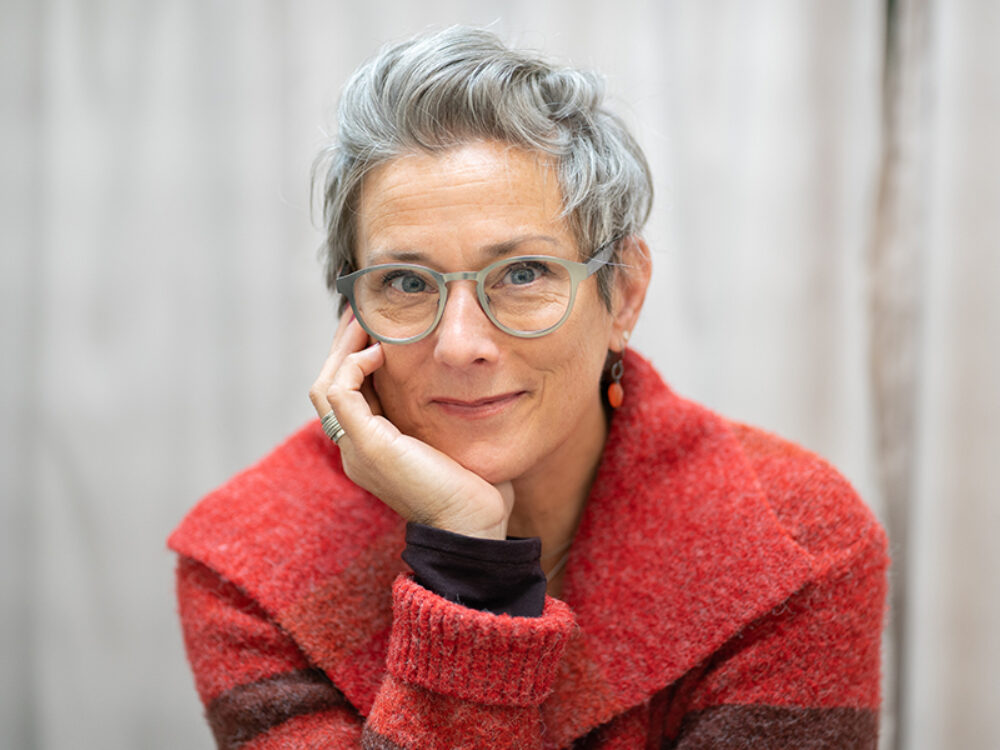 Brenda is thrilled to celebrate her 28th season with APT. She joined in 1995 as Company Manager, and was soon promoted to Casting Director, and then to Associate Artistic Director in 2004. She was honored to be appointed Artistic Director in 2014. Brenda was instrumental in creating APT’s Core Acting Company, the Acting Apprentice program and developing the Voice and Text department, which has become one of the most robust and respected in the country. Or her most important work Brenda has actively lead APT to vigorously work to become an equitable space so all people may feel welcome and successful here in the woods. Brenda studied theater at the University of Northern Iowa and the Professional Theatre Training Program at the University of Delaware. She trained with Tadashi Suzuki in Japan and worked many years as a professional actress. Brenda's directing credits for APT include A Doll’s House, Part 2, Born Yesterday, Shakespeare’s Will, Les Liaisons Dangereuses, The Year of Magical Thinking and Mary’s Wedding. Other favorite directing projects include; The Other Place for Forward Theater Company; and The Seagull for University of California – San Diego. Brenda also helped create 4PeteSake, a local organization that raises funds for River Valley residents who face extraordinary financial hardship. Brenda and her husband, Jim DeVita, reside in Spring Green and have two grown children of which they are very proud, Gale and Sophia. She is grateful for the unwavering support from the APT family, colleagues and audience alike. You are remarkable.