Where decadent wealth has bred soul-deep boredom, one needs something to pass the time. And with sex readily available, why not fill it with that? Sex, after all, is power. And also self-deception. And maybe devastation, for those who don't know how to wield the weapon.

The Queen of this gameplay is the Marquise de Merteuil, who has just embarked on a friendly bet with her counterpart (and one-time lover) the Vicomte de Valmont. The wager? For the virtue of virtue herself: the Madame de Tourvel. A passionately devout (and married) young woman who surely won't succumb to the wiles of a man so obviously wicked as Valmont. Surely.

Sexy, sly and darkly hilarious, Merteuil, Valmont and company invite you to let your guard down. Let some night in. Let the games begin.

It is so much fun to watch masters at work. Especially if their work is being utterly charming and utterly evil. We love those people; to laugh with them – as long as their attention does not land on us. That could be dangerous.

Pierre Choderlos de Laclos’ novel Les Liaisons Dangereuses was considered scandalous when it was published in 1782. Not only because it is chock full of graphic sexual revenge and random acts of cruelty, but because it was deemed threatening to the French nobility. Its blatant condemnation of the wealthiest society ever known since the Romans proved to be quite upsetting to the elite. And more than 200 years later, Christopher Hampton’s take on the novel was still shocking in its frank depiction of sexual power struggles and abandoned morality.

Educated, wealthy, beautiful, decadent and BORED, Merteuil and Valmont must find purpose and meaning in a world where nothing is taboo. They have all the things they want, every sensual pleasure granted and all the prestige a society can offer. Rules and ethics are for suckers who cannot see that they deserve whatever they can take. In a perverse world like this, whoever can do the most damage wins. And winning is all that matters.

And since these two creatures are unhindered by conscience, seemingly devoid of love, they employ the most effective and dangerous tool one could use for such domination. Sex. The only act where we consciously allow ourselves to become unconscious. Surrendering all of our power to the hands of another – naked, hoping for their sincerity…

“Everything in the world is about sex, except sex. Sex is about power.” -Oscar Wilde 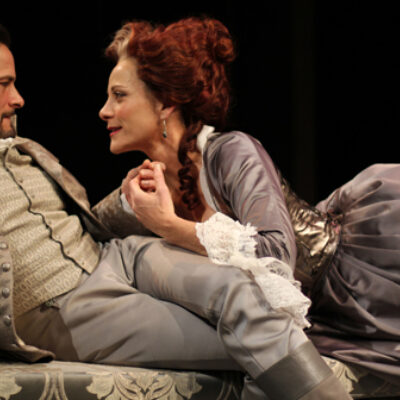 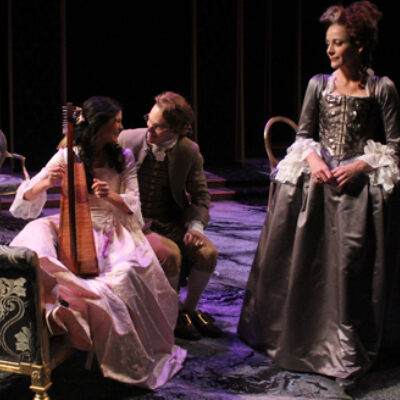 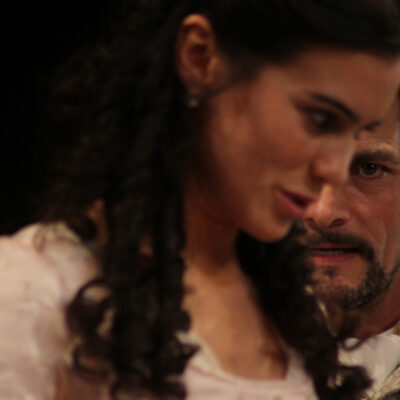 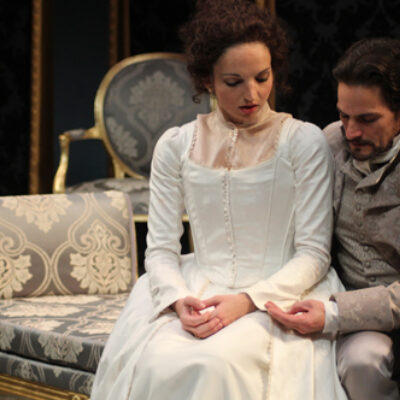 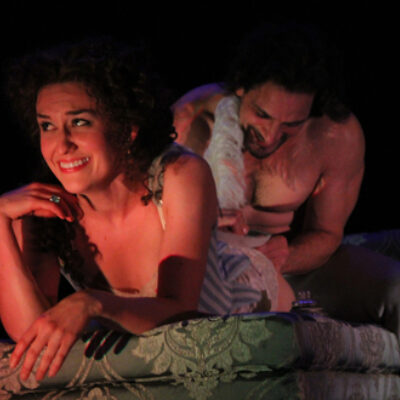 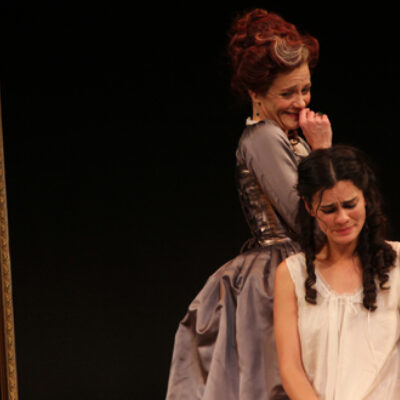 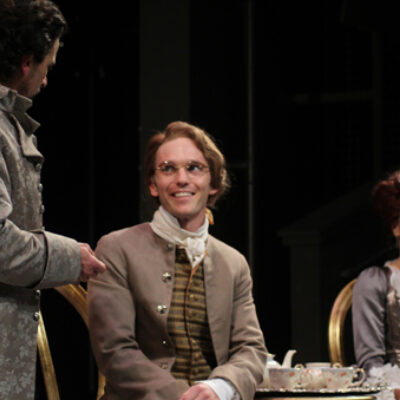 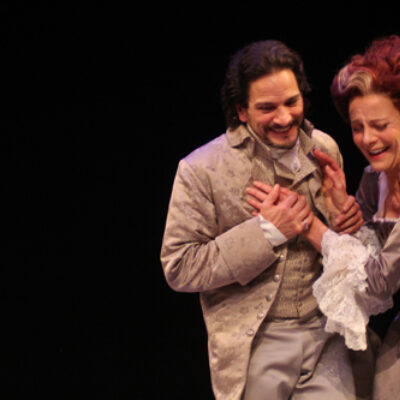