Henry IV: The Making of a King

Refusing to turn their prisoners over to Henry, they then join other discontents, including Glendower, to lead a rebellioin against the new King. In the meantime Henry's estranged son, Prince Hal, keeps the company of scoundrels, but Hal is soon informed of the revolt and called to duty. The Prince and King reconcile and head to Shrewsbury to fight the rebels who have been driven to fight by Henry Percy (Hotspur). In the climactic fight, Hal mortally wounds Hotspur. Northumberland, Hotspur's father, sets out to take revenge against Henry who has become ill. When news arrives that the rebels have been defeated, it only makes him weaker. King Henry gives Hal his blessing, dies soon after, and Hal accepts the throne. 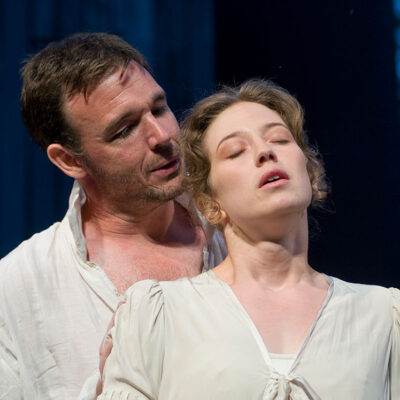