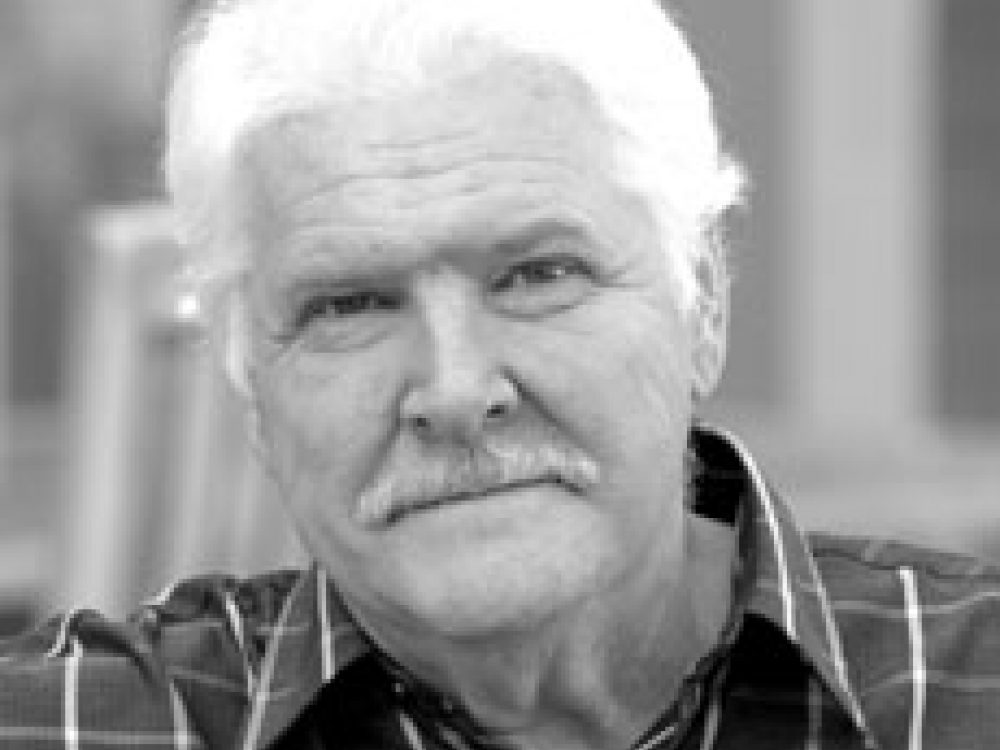 Kenneth Albers A native of Eureka, Illinois, Ken received a B.F.A. degree in Acting from Illinois Wesleyan University and an M.F.A. in Acting from the University of Minnesota. Over the past forty years, in more than 150 plays, he has trod the boards at the Oregon Shakespeare Festival, the Cleveland Play House, Great Lakes Theater Festival, Milwaukee Repertory Theater, Portland Center Stage, American Players Theater, Missouri Repertory Theater, Indiana Repertory Theater, Syracuse Stage, Two River Theater Company, and Shakespeare Santa Cruz. He has been privileged to play some of the most coveted roles in the world&rsquo;s canon including the title role in King Lear, Willy Loman in Death of a Salesman, Jamie in A Moon for the Misbegotten, James Tyrone in Long Day&rsquo;s Journey into Night, Sheridan Whiteside in The Man who Came to Dinner, Falstaff in both Henry IV, I and II, Lenny in Of Mice and Men, Claudius in Hamlet, Big Daddy in Cat on a Hot Tin Roof, Captain Shotover and John Tarelton in Shaw&rsquo;s Heartbreak House and Misalliance, Malvolio and Sir Toby Belch in 12th Night, Dysart in Equus, Horace Vandergelder in The Matchmaker, Chebutykin in Three Sisters, Pandarus in Troilus and Cressida, Henry Drummond in Inherit the Wind, Anton Schill in The Visit, and Gentleman Johnny Burgoyne in The Devil&rsquo;s Disciple. Other Categories Director
Member of Society of Stage Directors and Choreographers, an Independent Labor Union