In celebrity families, "normal" is a relative term. For the Cavendishes, normal is turbulent, bold, sometimes chaotic. And funny. Very funny. While the late, great actor Aubrey Cavendish looks down from his stately portrait, three generations of Cavendish women, all famous actors in their own right, wrestle with their hearts: in the theater, the family and society. Add to the mix the mania of brother Tony, a “moving pictures” star on the run. Amid the craziness, one thing is clear: they have each others’ backs. And isn’t that what family is about?

The Royal Family was written in 1928 by George S. Kaufman and Edna Ferber,
whose other theatrical collaborations include Stage Door and Dinner at Eight. Here we meet the fictional Cavendish family, a clan loosely based on the real life Barrymore family (Maurice and Georgiana Drew Barrymore, their children Lionel, John and Ethel... and several generations later, the actress Drew Barrymore) who were considered to be the royal family of the American Theatre. Ethel Barrymore took great exception to the play when it premiered, but her brother John was amused by it, and congratulated Frederic March for his portrayal after seeing a production in Los Angeles.

The play takes place in the Cavendish home in Manhattan in 1928. The fort is being held down by three generations of Cavendish women. Fanny is still touring the country in what others would call her retirement years. Julie is the star of Broadway. Her daughter Gwen is just embarking on what promises to be a successful career in the family business, while her uncle Tony has forsaken the stage for Hollywood and the silver screen. The play gives us a fun and fabulous glimpse into their drama filled and somewhat eccentric lives.

But at the heart of the play is a dilemma which I find to be quite moving. Two actresses, mother and daughter, both questioning whether a life in the theatre is worth it. The matriarch of the family boldly avowing that it is. Can one have both a fulfilling stage life and a fulfilling personal life? The play raises questions about the value of such a life. The value of a life in the theater. As a professional who has chosen such a career, these questions ring true.

My life has been enriched by playing many characters, walking a mile in many different shoes, trying to tell many stories truthfully. My life has also been enriched by sitting in the audience, hearing those stories and empathizing with characters in situations that may or may not be familiar to me. One has only to look at the Milwaukee Repertory Theatre actress Rose Pickering, who passed away in November after a 40 year career on the stage, to confirm the value of such a life. And one has only to sit in an APT audience to witness how deeply you value the work of this extraordinary company. 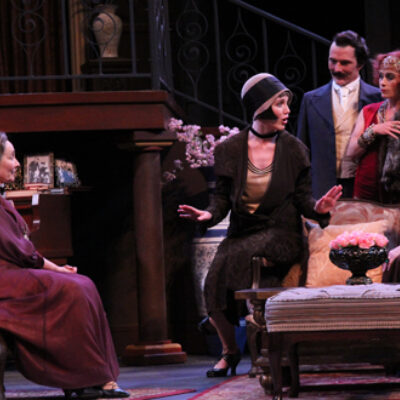 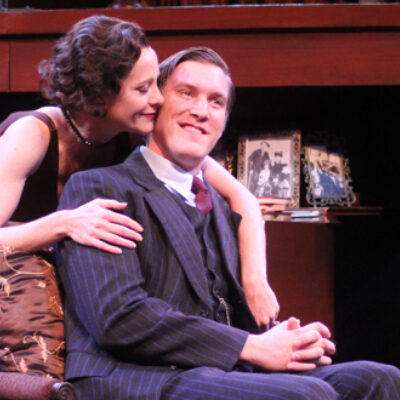 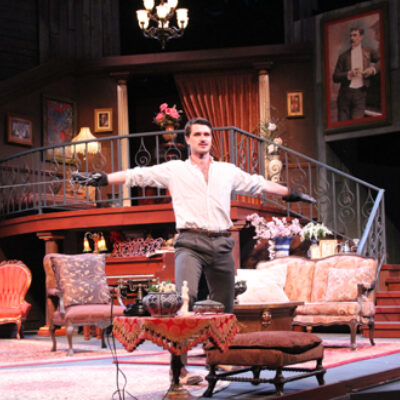 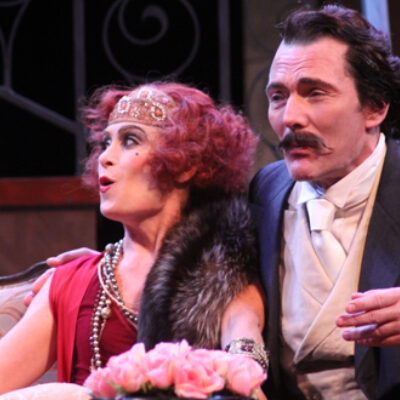 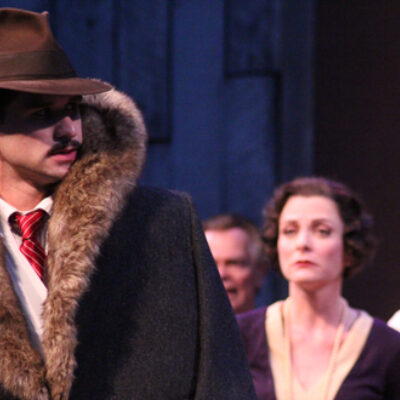 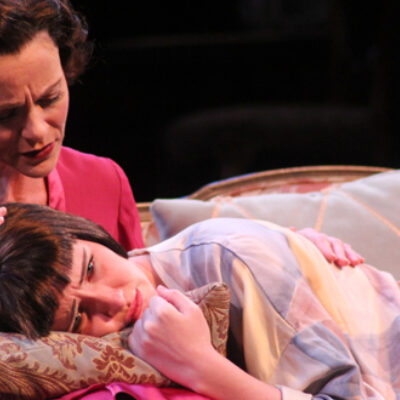