What could be more mesmerizing than this, one of Shaw's most loved plays? How about seeing it performed here, at APT, by an all-star cast. Barbara, a major in the Salvation Army, and her father, whose only religion is wealth, give us two of theater's most memorable and entertaining characters, and playgoers share their challenges as unexpected and dangerous (not to mention funny) truths are uncovered. All of Shaw's trademarks are present in spades as this play turns familiar truth after familiar truth on its head: political philosophy couched in humorous dialogue; crackling, edge-of-your-seat scenes; general effervescence and eloquence.

On being accused of being too didactic a writer, George Bernard Shaw is said to have retorted “How can great art be anything else”. True to his credo, he attached to most of his plays densely written prefaces vigorously promoting the social or political point he was trying to illustrate. Who would have thought that a writer intent on giving an opinionated lecture on politics and society, could thus deliver outrageously exciting theatrical entertainment? In this, lies the distinctive greatness of Shaw's writing.

Whether you agree with his points of view or not (and most of us will disagree very strongly with at least one of the positions he takes in Major Barbara), the barrage of thoughts, both diabolical and heavenly, that shoot from Shaw's teeming pen are as thrilling as they are controversial. The audacity of his ideas, his relentless logic and the magnificent dramatic ironies he continually unearths, may harshly challenge many a cherished belief. But the experience leaves us elated and enthralled rather than threatened or chastened. Best of all, if your ideals survive a savage confrontation in Shaw's mental gymnasium, they will emerge, battle-tested, more impregnable than ever.

For two of its three acts, Major Barbara exhibits all these typical Shavian qualities in ample measure. It is deftly infuriating, calculatingly controversial, full of humor, color and irony. And the ideas it confidently espouses, live in a wonderfully unpredictable harmony with the characters and events – another hallmark of Shaw's many very, very good plays.

But in the third act of this fascinating comedy, something interesting, disturbing and, to my mind, exciting occurs. The play becomes less coherent, less clear – ‘less good' I am tempted to say. And ironically, as the play becomes more problematic, less sure of itself, its potential for something more than ‘good' increases.

Undershaft, the character that appears to speak for Shaw himself in the first two acts, reveals the brutal strength that underlies his effectiveness and we sense the dangers inherent in Shaw's totalitarian sympathies. It is as if the play's characters start to thwart their author's intentions, revealing too much of their interiors, neatness be damned. The play ends with the potential for considerable ambiguity, an interplay of light and dark, hope and foreboding. And in eschewing neatness, it makes a lunge for greatness.
We are all indebted to Shaw for his sublime failings.

David Frank
P.S. I am also deeply indebted to my sage friend and colleague, James Bohnen, for his invaluable advice on the text of Major Barbara. 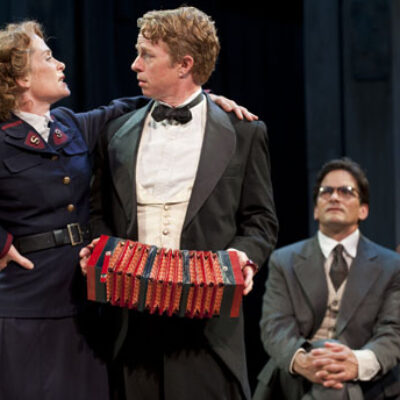 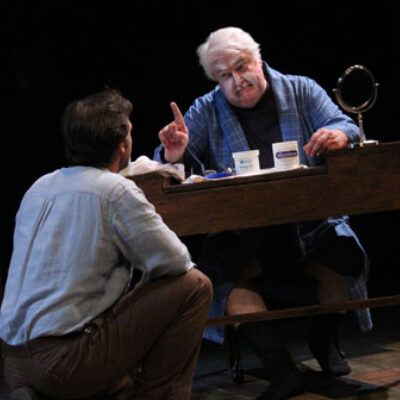 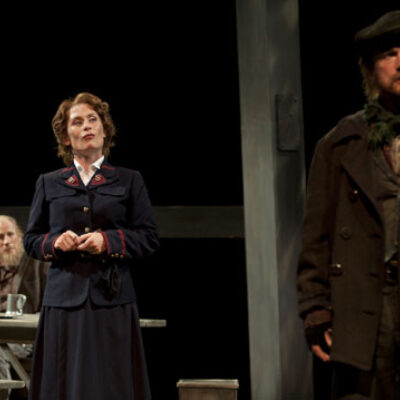 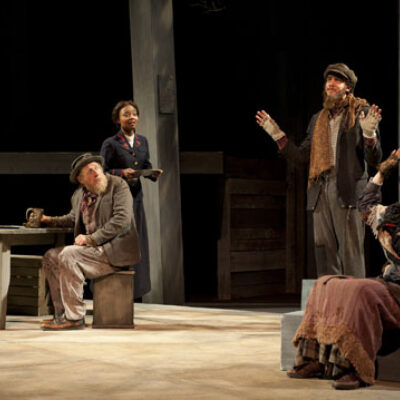 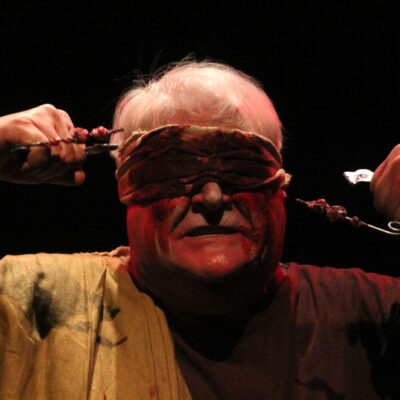 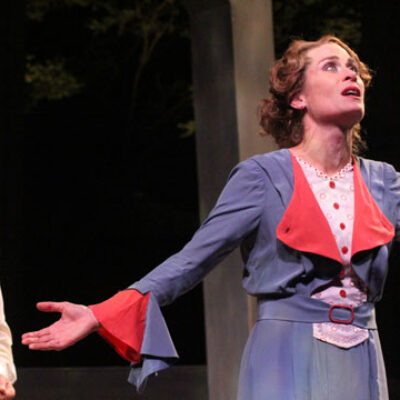 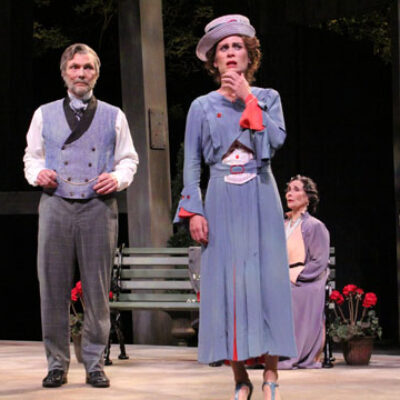