In a house on the cusp of world's end, a mix-and-match family bides its time. The sparseness of their lives illuminating their imperfect humanity, their complex and beautiful brokenness. But love spikes every word - sharp enough at times to draw blood - as they wheedle and spar. Try to remember and try to forget. They hurt each other, help each other and above all, need each other. Because they know: There is no win in this game. There's only how we play.

Samuel Beckett returns to the Touchstone with another installment in the “Theatre of the Absurd.” In life, as in chess, relationships between the pieces matter. Hamm, who is blind, and his servant Clov rely on each other for many things, including their own survival. But such relationships can be brittle – especially when Beckett is involved – and in life, no matter how you play the game, the end is the same for all of us.

BWW Review: Incredible APT ENDGAME Proposes 'We are Obliged to Each Other' By Peggy Sue Dunigan, Broadway World, August 15, 2016. 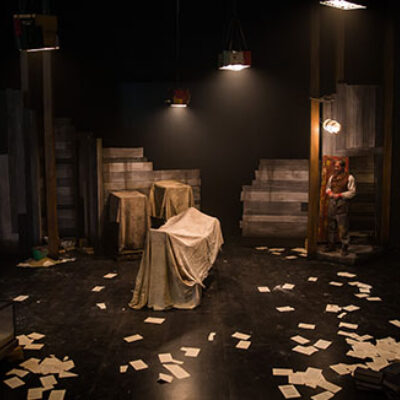 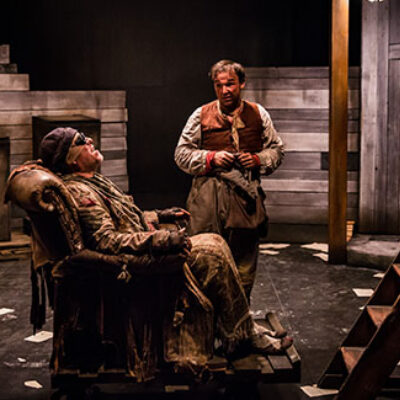 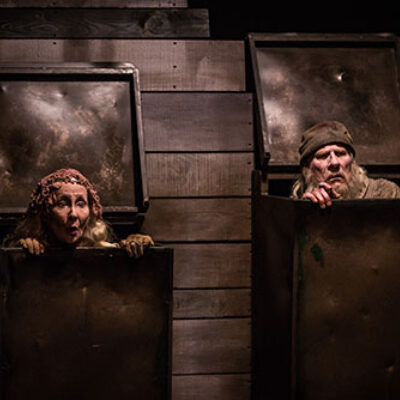 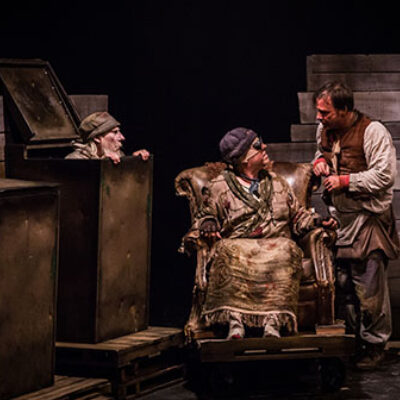 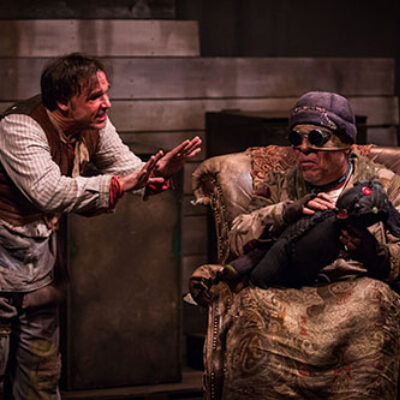