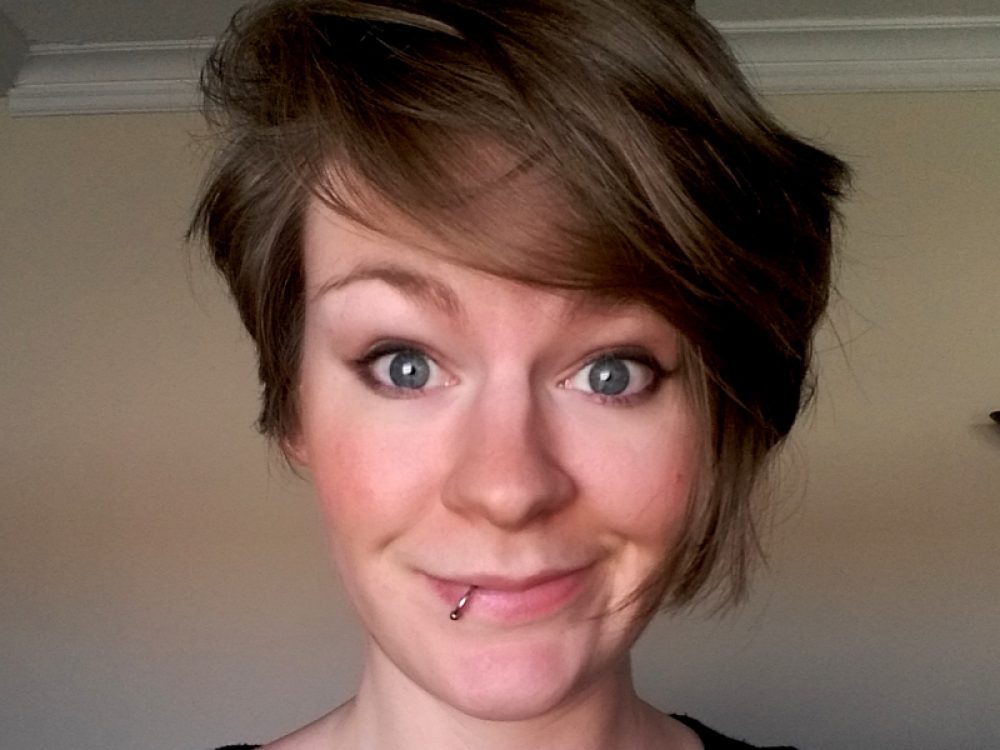 Carrie is delighted to return to the woods for a third season. Carrie spends the rest of her year in Chicago where she has worked on twenty productions at Chicago Shakespeare Theater, including The Book of Joseph, The Tempest, Sense & Sensibility, Julius Caesar, Othello: The Remix, Follies, As You Like It, as well as taking Shakespeare to Chicago area schools with productions of Twelfth Night, Macbeth, and A Midsummer Night’s Dream. Other credits include work with the National Theatre of Scotland, Utah Shakespeare Festival, First Stage, TimeLine Theatre Company, Chicago Children’s Theatre, Goodman, and Great River Shakespeare Festival.