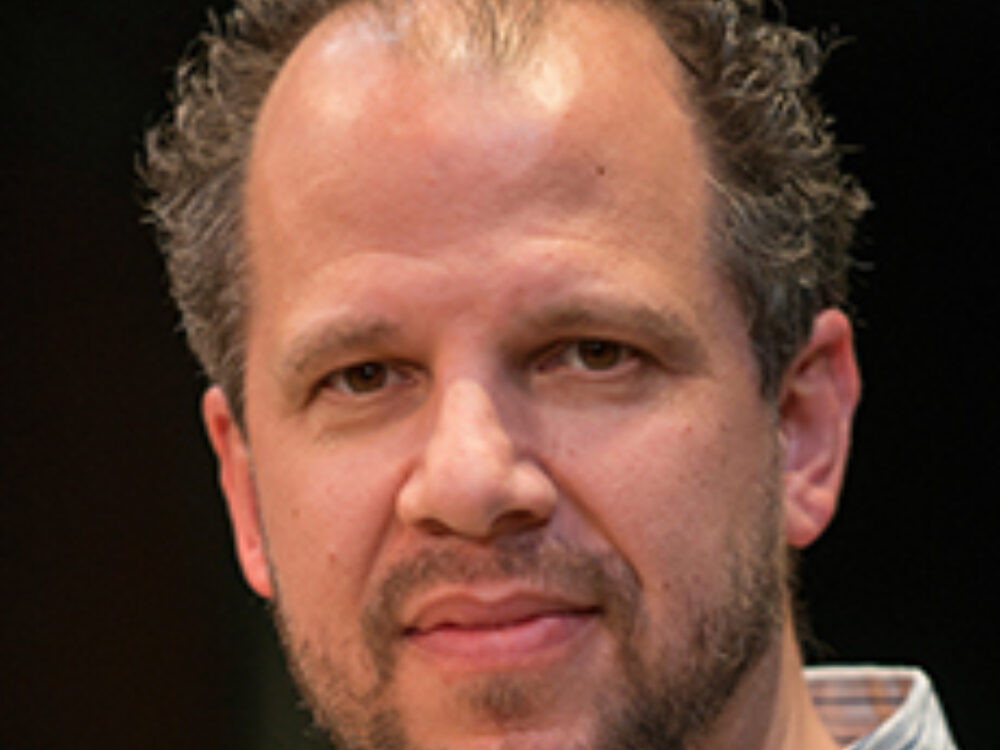 Aaron Posner is a director, playwright, teacher, former Artistic Director of two major regional theatres, and an Associate Professor of Theatre at American University. He has directed more than 150 productions at major regional theaters including Arena Stage, ART, Chicago Shakespeare, Seattle Rep, South Coast Rep, The Folger, Ford’s Theatre, Studio Theatre, Signature Theatre, and many more. This is his fifth play at APT. As a playwright, his re-imaging of Chekhov’s The Seagull, entitled Stupid F**king Bird, was one of the ten most produced plays in the country in 2015 and has had more than 250 productions worldwide including productions in Australia, Canada, Luxembourg, Romania, and Sweden. His other plays include The Heal, JQA, Life Sucks, No Sisters, District Merchants, Who Am I This Time? & Other Conundrums of Love, The Chosen, My Name Is Asher Lev, The Gift of Nothing, ME…JANE, and more. He lives outside of D.C. with his wife, actress Erin Weaver, and his amazing daughter, Maisie